The State of The Wyvern Inaugural Address

Greetings, Adventurers and thank you for reading the inaugural edition of The State of the Wyvern. The State of the Wyvern is a periodical that will drop every few weeks that snapshots the state of Tale of the White Wyvern, highlight certain games and player rankings as well as talk about recent changes to the games and our plans. We're also open to hearing what you think about the game as it moves through time so feel free to chip in your thoughts.

Tale of the White Wyvern has a few in-game places where you can see how players are currently ranked. The first is the current player rankings you can view by (L)ist Players -> (S)ee all adventurers in this realm. This leaderboard lists all the players and ranks them by experience and level. The current top five players at the time I write this are Tiberius, Maverick, Bina Marie, Rather Dashing and Golok. The second in-game leaderboard I want to highlight is the Player VS Player leaderboards you can find at (S)lay other players -> (P)layer VS Player Leaderboards. The top five PvP players at the time of writing this are Tiberius with 18 kills, Rather Dashing, Friday and Caz tied for 10 and Maverick with 9!

Currently Tiberius seems to lead the pack, will this change between now and the next State of the Wyvern? Only Tarbreth knows for sure.

First thanks for checking out the game at launch, it's fun to have a party people show up for and enjoy! Secondly we found a few bugs at launch so thanks for reporting those. If you see anything that seems out of place or something you think might be a bug, feel free to reach out. You can private message me or Travis on Cheerful Ghost or any other platform that makes sense for you. I recommend privately messaging us because some bugs could potentially enable others to gain an advantage we didn't intend so consider what kind of issue you found and how to best report it to us (publicly in a comment vs privately).

One thing that surprised me at launch was how much people embraced PvP at launch. For me, it wasn't something I thought would be as popular but from your actions at launch, the first couple days were a murder festival. I love that's how the game started for people and as the game has progressed it seems to have evened out a bit but still remains a huge focus for many of you. That said, I want to clarify how these mechanics work and talk about some changes we've made to make the game be fair to everyone.

If there is any part of the game that isn't immediately obvious to everyone how it works we will clarify it in the in-game instructions. You can find the Instructions in each Tale of the White Wyvern game menu. We recently update the Instructions to clarify how PvP works but i'll put it here too for easy reference.

Each day you get a certain amount of Player VS Player fights, and you can choose to fight others in the Fields or Inn. The rules for PvP are as follows:

* Players have to pay to call you out in the Inn. This currently costs LEVEL * 1,600 Gold.
* Players staying in the Inn are granted first strike in the fight.

The old rules allowed a player to attack someone one level below them or higher. This meant that a level 5 could attack a level 4 player. We are changing this because with stat boosts at higher levels there are few cases where a lower level player could win. Players can now only attack players at their current level or higher.

Moving forward any in-game changes will be wrapped up in the State of the Wyvern posts and added to our running in-game changelog. A changelog is a list of updates to a game that make it easy for you to understand what has happened since game launch and you can find it here on the site through the game menu though (W)yvern Credits & Changelog -> (V)iew development changelog. Again, we will update this changelog alongside our in-game changes and will message these out during the State of the Wyvern updates.

The Future of Tale of the White Wyvern

It seems we've built a game that the Cheerful Ghost community enjoys and we plan on supporting it for quite some time. Our immediate plans are to fix up a few in-game systems and build a longer term roadmap where we add awesome new stuff to the game. Once this is more formalized we'll let you know what we're thinking and for the time being we're really interested in hearing from you. What did you think of the launch and the current state of the game and is there anything you'd love to see added?

As always thanks for reading this and i'll see you all in-game!

Thanks for the State! GG top players!

I tried to put my horse armor on Tiberius, but he just ended up killing me. Be warned, Tiberius does not like to horse around.

So far, it's going great! I'm really enjoying the game! 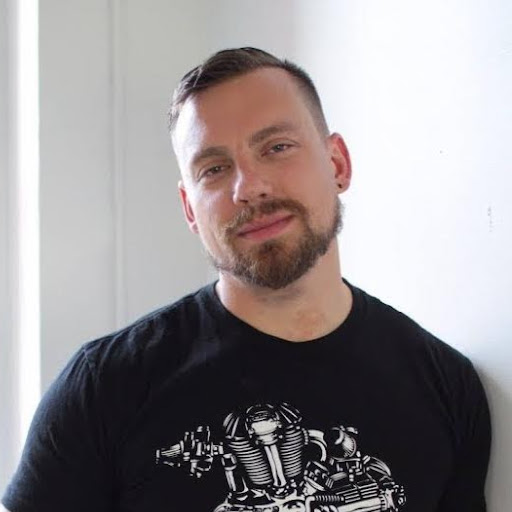 The game is great, I forgot how much I enjoyed playing these kinds of games.

What’a the secret to leveling up so fast? Is it player fights?

> What’a the secret to leveling up so fast? Is it player fights?

Yep. PvP is a pretty big experience boost. With that, you have to balance it with not being equipped properly. For instance you can level faster but if you don't have a high enough weapon or armor, forest fight become hard. So it's a push and pull thing.

Seriously, I've been stuck at level 4 for a while now because I had enough exp to level up, but now not good enough equipment to beat the level 4 master lol

I’ve been through that, Adam.

PvP nets you a crazy amount of XP when you win. The hardest part is keeping gear leveled with you.

The addition of the outhouse is most welcomed. The forest was getting pretty nasty with everyone doing their business out there! :P

> The addition of the outhouse is most welcomed.

All Travis and I work on are the most important things for the game!