🐉 Do you love text based, sword and magic mini-MMO's? Play Tale of the White Wyvern for free right now! ⚔️
https://cheerfulghost.com/Koalablade/events/129/sid-meier-s-civilization-iv-countdown-to-launch 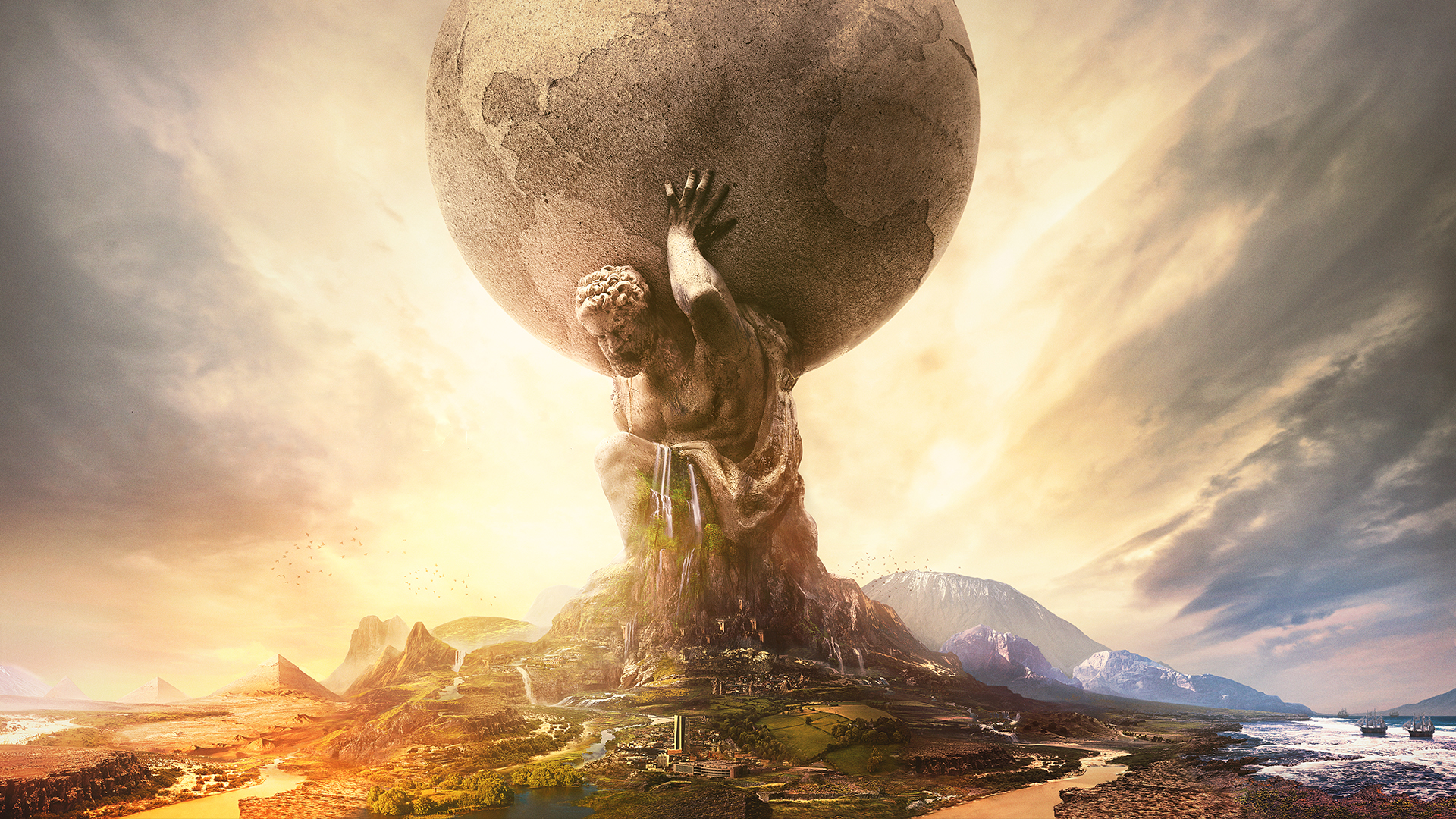 So excited for this! I just hope I'm not eternally lost to the nether regions of No Man's Sky (actually, I secretly hope that...).

Curious what the first version of Civ everyone played? For me it was the original DOS version. I loved rushing to and using nukes. Somehow I thought it was hilarious to turn the world into a post apocalyptic wasteland where everyone feared me. I also played a fair bit of Civ III and Civilization Revolution on PS3.

That says you're waiting for Civ 4. :D

Which is fine, because any excuse to party, right?

My first was the original Civ also, but I didn't start playing it a lot until Civ III came out. Me and a few friends would play for hours and chat about what we were doing. I was always going for race to space.

Original Civ was big in my dorm in college, but mostly I just watched my roommate play. He was REALLY into it. Civ 5 has kinda washed my memory of specifics from previous titles, but that top-down system in Civ 1 was one of my favorites. There was a similar type game, maybe a clone, but it was fantasy based (wizards, unicorns, etc). Similar combat mechanics, turn-based strategy, but you had to capture castles (maybe?). I can't remember the name. I've looked everywhere on the webz, and can't find anything that looks like it :(.

I just hope this game doesn't disappoint like beyond earth did

@Koalablade, I heard Beyond Earth struggled, but that the expansion was pretty good. Is that a fair shake, or is it still pretty bad?

@jon I just noticed the title text says IV instead of VI.

True, but I didn't create the event so I can't edit it.

Ah, you were the first in the list so I figured that meant you created it. oops!

Yeah those are very meager system requirements for a brand new game.

Seems like many new games aren't targeting the most CPU melting specs. Even Doom ran fine on my older PC.