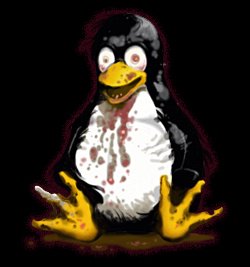 Valve has announced that NEXT WEEK there will be a beta of Left 4 Dead 2 coming to Linux. In addition to testing Linux support they're also testing some new features for modders.

Valve's initial Linux testing was done with Left 4 Dead 2, so I had been wondering why the game was taking so long to get to Linux. Soon, my friends.

Ok first off, yay. Really looking forward to playing this on Linux.