Blizzard working on Warcraft 1 and 2 for modern PCs 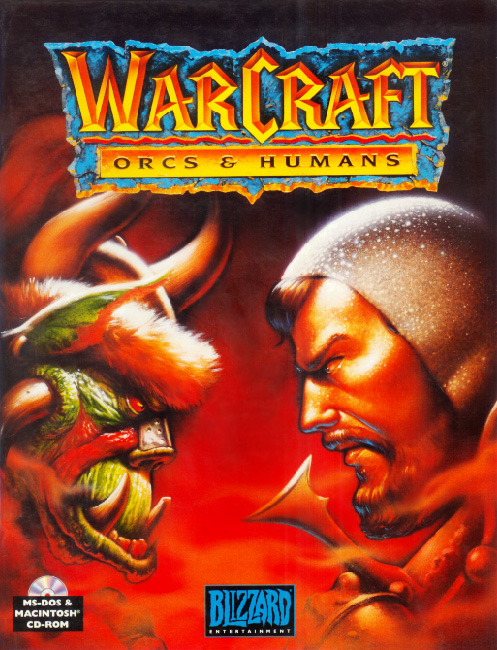 At Blizzcon, a question was posed asking if Blizzard would consider making these games work for modern PCs, and as it turns out, they're already on it!

"So, we actually have a guy on our team — actually several guys on our team — who are actually working on a side project to do something like that in some form or fashion. We're fans of Warcraft 1, Warcraft 2, Warcraft 3, and we'd love to replay those games for sure."

Good news for fans of Blizzard's older games. I personally also hope they're working on Diablo, Diablo 2, and Starcraft. All I need is a widescreen resolution, Blizz.

HOLY SHIT THIS IS AMAZING! I loved all those games and i'd love a port for the new Battle.net. Plus, I own them all so... Well I guess I never owned the original DOS game. But id rebuy War 1 & War 2 for sure.

Have modern ports of all classic Blizzard games NEEDS to happen!

Hmmmmm. If memory serves the original game only supported modem or direct connect over a null modem cable.

War 2 supports the old battle net and LAN play though. Have to rustle that one up, see if it works.

Wouldn't you think they'd make them work over LAN now?

The new versions are not out quite yet so if we played it have to be on the old versions. And of Warcraft 1 & 2 only 2 is LAN worthy(to my knowledge).

If we could get 2 up and running, that would be cool, but I meant specifically after they re-release them :)

I see, that would work. I bet two might be playable in some form at like a 25x13 resolution.