Freeablo is an open source engine for Diablo 1 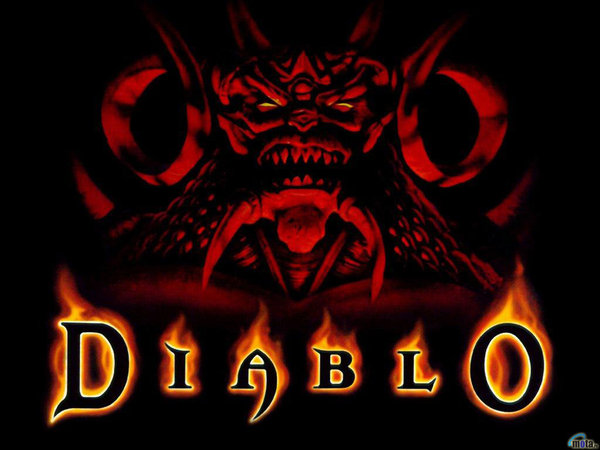 If you've tried to play the original Diablo on a modern PC you know how tricky it can be. Even if you get it working for one area, moving to the next can throw all kinds of graphical problems, and modern resolutions just make it look wacky. That's a technical term, by the way.

Since it seems Blizzard has (reasonably) long abandoned this game, we've been basically out of luck, but if a new project called Freeablo comes to fruition, we'll get to play the game in ways we never imagined back when it first came out, like playing it on Linux or in 2560x1440 resolution: http://wheybags.netsoc.ie/freeablo.png

It's important to note that this is just the engine. You still need the original game to play.

Wheybags is sharing the source on GitHub, as well as compiled releases. Currently it's in early alpha-- you can do some basic things but it's by no means complete yet. If you have C++ chops and want to help, wheybags is looking for some good developers to contribute.

On the reddit post about the game, wheybags says that he wants this to eventually allow the player to customize everything, and mod support is an important feature.

I think these kinds of projects are some of the most important things in gaming. The original Diablo is a great game and I really dislike "losing" it to time. Making these source projects OR having the parent company release the project as free software means the game can live on forever.

When I get home I want to check this out and build it to see how far along it is.