Bioshock teaser turns out to be BiOShock. 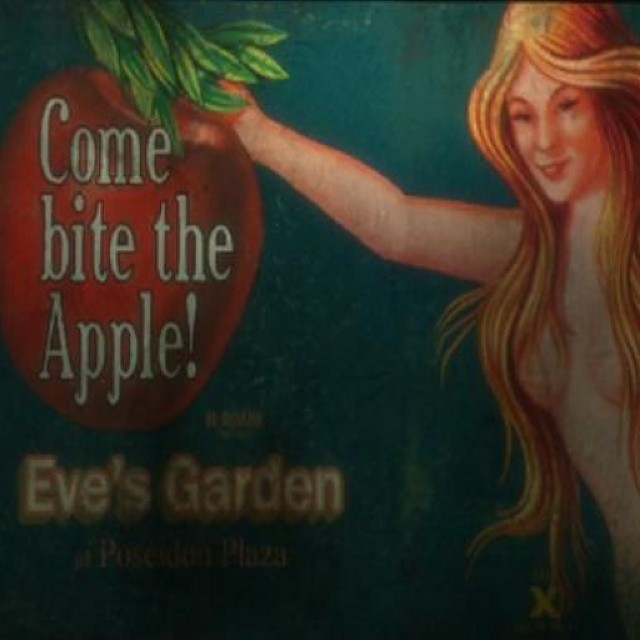 It seems the apple in this teaser that was released recently is Apple Inc. as the news is out today that Bioshock is coming to iOS. Get it, BiOShock? Hahahahaha I'm a riot.

The original Bioshock finds a new home on newer iPads and iPhones. Touch controls replace the familiar keyboard and mouse or controller schemes of old. Destructoid found them capable until you get into combat situations, where the weakness of the touch controls shows itself. It does have compatibility with the various controllers released for iOS devices, so if you have one of those, you're all set.

Interesting. I might look at getting a bluetooth iOS controller as a few games now support it that I own. One of the benefits is that good ones should work on multiple smartphones so there is no iOS vendor lock-in.

I wonder how much the final cost will be?