Doom's Multiplayer is Getting Some Love 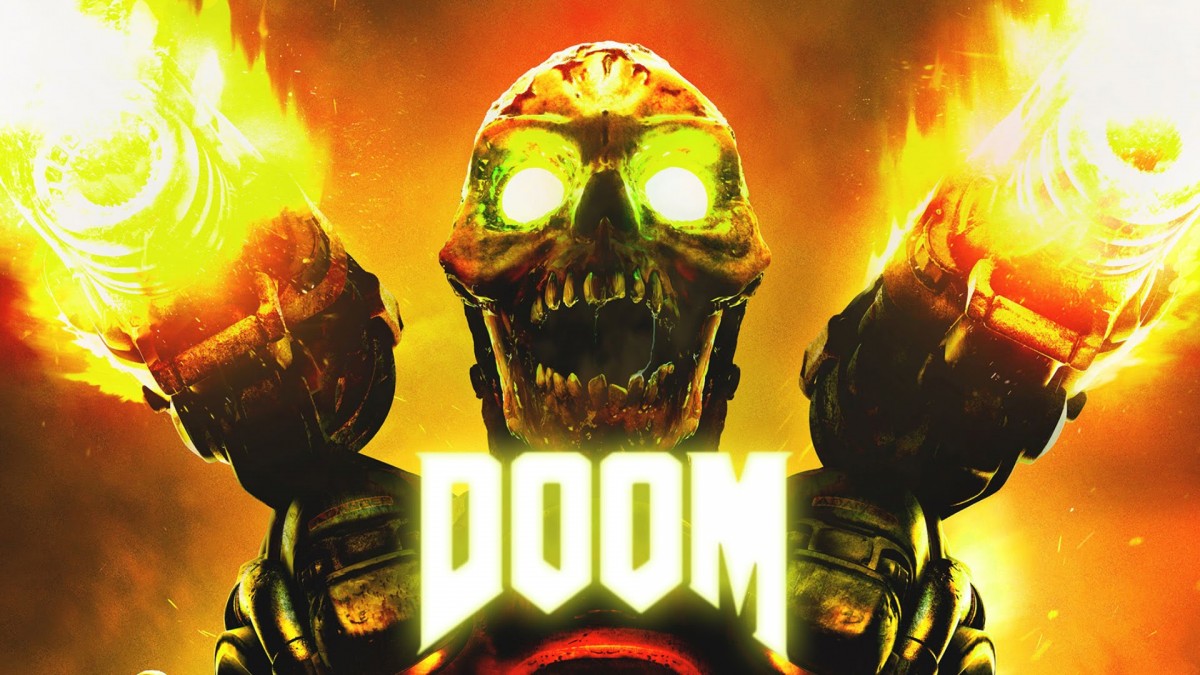 Fans have been loving Doom, and with good reason. It's a super fun campaign full of all the mayhem and secret rooms you'd expect from the franchise. But it hasn't all been rosy: most reviews of the game are glowing, but mention the lackluster multiplayer.

Currently there's no way to have a private game with friends, no custom matches, no bots. These are not the only issues with the multiplayer in Doom, but these are on id's radar to fix.

In an interview with Eurogamer, id's Marty Stratton outlines the changes coming. Private matches and custom game settings are coming later in the summer in a free update, but bots will take a bit longer to roll out.

EDIT: id has already released a server-side multiplayer patch that addresses some multiplayer issues. (Thanks to Greg for the tip)
http://www.gamespot.com/articles/doom-multiplayer-update-makes-weapon-balance-chang/1100-6440651/

And in other update news, a campaign related patch coming later in the month has some neat changes, and Bethesda has announced four of them:

I read about that last night. I'm hoping for some co-op capability. I may try playing against some bots sometime.

I REALLY hope they made the rocket launcher feel less like throwing noodles at people.

I used it a bit, but not as much as in other similar games. That's kind of a surprise to me. It didn't seem as powerful. I want them to leave my Super Shotgun alone, that is my weapon of choice, I love it!

I mean in Multiplayer. The rocket launcher is fine in single player, mostly. I at least understand their balancing for it. But in multiplayer it seems super weak.

If I had known that all of the DLC was going to be for the multiplayer game, I wouldn't have bought the season pass. I may be incorrect and there may actually be something that's for the single player game that I've missed (other than Snap Map), so feel free to enlighten me if that's the case. Otherwise, while this game is fantastic, it is the only one with a season pass that I regret paying for. Maybe that will change and some day I'll get into the multiplayer game, but I pretty much don't have any interest in that.

> If I had known that all of the DLC was going to be for the multiplayer game, I wouldn't have bought the season pass. I may be incorrect and there may actually be something that's for the single player game that I've missed (other than Snap Map), so feel free to enlighten me if that's the case.

So far all of the paid DLC is multiplayer only and they've released a bunch of free stuff for single player and snapmap as well as multiplayer. In fact a pretty big free update today even:

Multiplayer looks interesting now that it has bots, I kind of like to try it out with bots and if that's good move to playing with real people. But mostly I like playing shooters with friends online.

Yeah, that DLC is what sparked my comment. I was reading the game's News section to see what this new update was about and I read, "as for paid DLC, the final pack is launching on December 15, and will introduce three new multiplayer maps, as well as a playable Spectre Pinky demon."

I don't like to play shooters with friends, but that's something that could perhaps change. I like co-op play. I don't like competition, I never have. I don't have much self-confidence to go head-to-head against someone one and I usually don't find that style of game play to be very fun. Playing against bots might be more fun, especially in a co-op game.

On the other hand, I love playing Terraria with my fellow Cheerful Ghosts.

I agree that playing co-op is generally more fun that competitive play.

I read an article somewhere that noted that in this update of Doom they released the games DRM scheme. Not something they advertised but apparently the game was cracked some time ago and they removed it in this patch. No word from iD Software on why maybe after it won GOTY they figured it was time.

The prevailing theory is that Denuovo has a three-month guarantee and if your game gets cracked within that three-month period, you can get your money back BUT you have to remove it from your game.

It makes a lot of sense that they would have that kind of deal and would explain why Doom no longer has it.