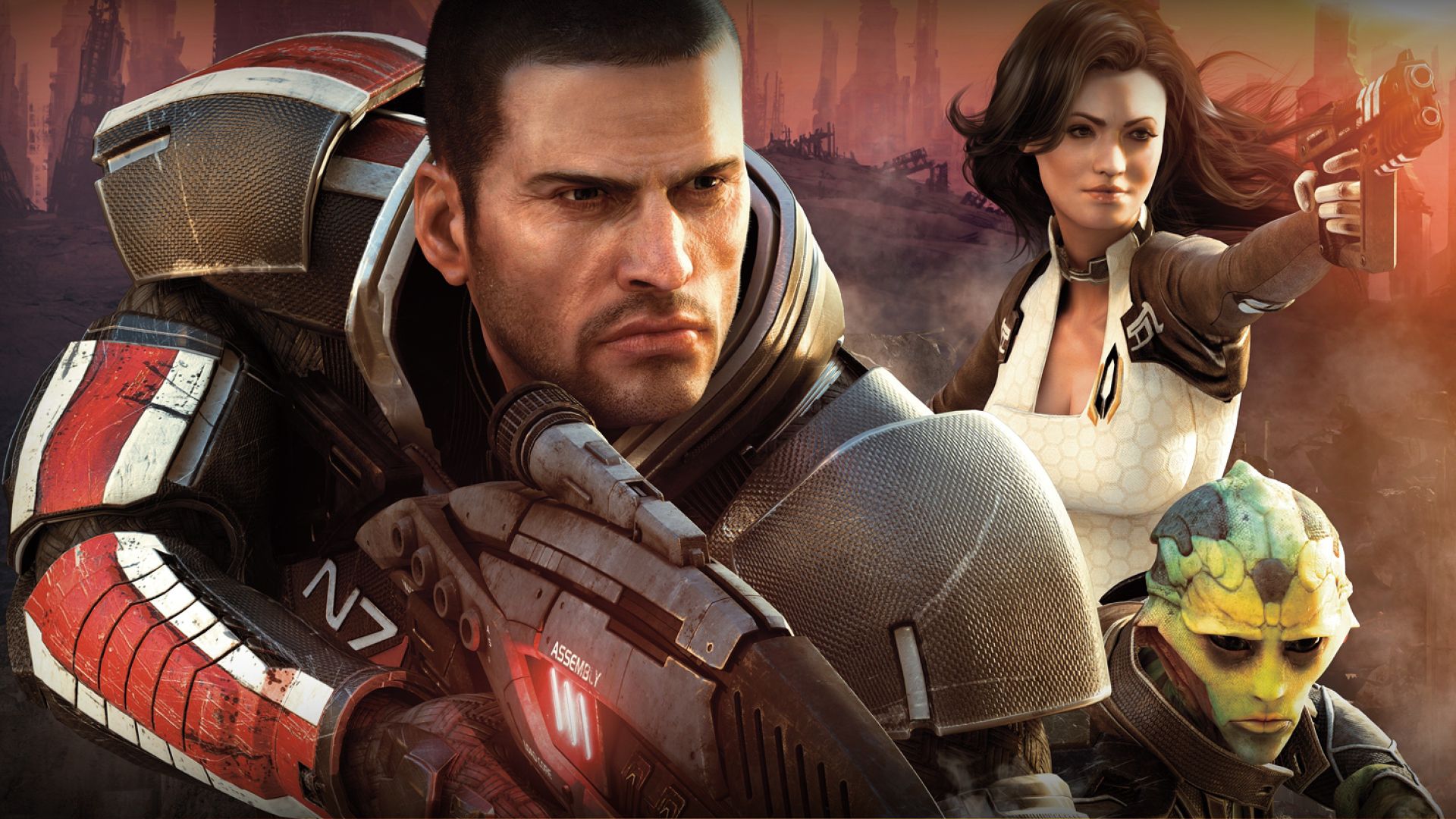 One of the best games ever made is currently free. If you've never played this game, you owe it to yourself!

Very cool! A friend was just saying "Man, I should have picked this up during the Steam sale..."

Nice! I tried to play the ME demo before the Steam Winter sale, but the EA servers were down, constantly. I have the demo, but you still have to connect to their servers to play, apparently (like Diablo 3).

What are your thoughts on Mass Effect 3? I've not played any of the games, but I've heard Mass Effect 3 completely ruined the series. (And I heard the first 2 games are brilliant)

@Greg-- which game? It may be a multiplayer only demo or something because the games themselves don't require server connections.

@Adam-- I loved Mass Effect 3. People say the ending ruined it. It didn't. It was a gutsy ending, I thought. Well, this isn't really a spoiler, there are multiple endings. I think what people disliked is that there wasn't a clean black-or-white this-is-good ending.

I don't think it's as good as 2 but probably better than 1. All three are great, though.

Also, word of advice: Fem shep. The voice acting is way better if you play as the lady version of Shepard.

Also the image I included has always bugged me in that it makes Thane seem like a very small person. He's really not, he's tall and fairly badass.

The one thing I didn't care for in 3 is the character design suddenly changed and not for the better, but that's just opinion.

Travis, I was talking about the Mass Effect demo.

The original mass effect? Interesting. I guess it's a drm thing.