Sony vs. Microsoft vs. Nintendo vs. VALVE When was the 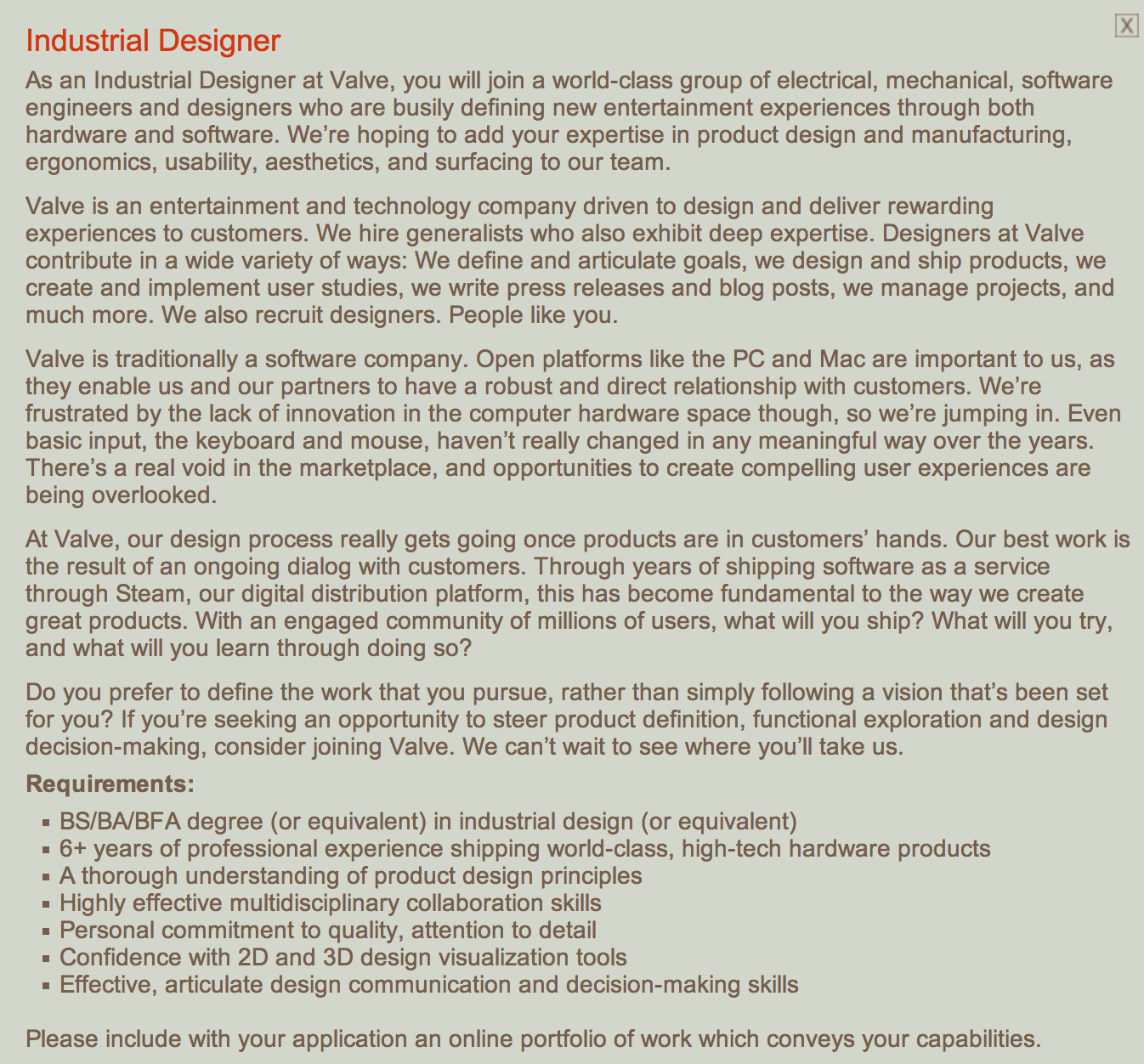 Sony vs. Microsoft vs. Nintendo vs. VALVE

When was the last time we had a 4th box? Jaguar? Rooting for Valve, but history says someone is going to lose here.

This could be interesting. I won't believe anything until I see it. I think Steam on Linux and all of Gabe's Windows 8 comments could suggest a Steam Box, but people do all kinds of R&D that never amount to anything. This may fall into that category.

I think they are steadily headed the direction of some kind of console or something similar. The Linux client and porting games is a first step.

I don't think it will go the way of the Jaguar though. Well, hope it doesn't I guess. The box serves an actual need in the market. Its not just another console, its another console that can built and run in such as way as to make it very compelling for users. In fact, I think Apple and Valve are better suited to provide a next gen killer console that Sony, Microsoft and Nintendo as they are to entrenched in a certain model that kind of sucks for users.