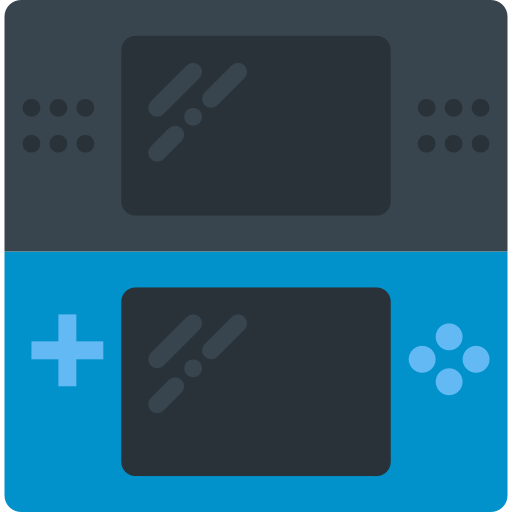 The World Ends with You

DS
🐉 Tale of the White Wyvern is an all new text based, high fantasy, sword and magic adventure mini-MMO that you can play with your friends! ⚔️

This game is a blast. Its a fairly quick JRPG (unless youre

Side note: Headphones are needed for this game. I didn't realize how good the music was until I used some.

I hesitate to call TWEWY a JRPG. Yes, it's a Japanese RPG, but it is so far removed from the JRPG formula it is practically its own genre. This is one of my favorite games in years. I'd love to see a sequel, whether an actual sequel or a spiritual one.

How many people can you have in your party?

The party consists of the main character and one partner. There are three different partners that change as the story progresses, and you can pick who to use once you've beaten the game.

Awesome. That's cool that it unlocks a bit after you beat it.