🐉 Tale of the White Wyvern is an all new text based, high fantasy, sword and magic adventure mini-MMO that you can play with your friends! ⚔️
https://cheerfulghost.com/jdodson/events/38/guild-wars-2-free-play-weekend 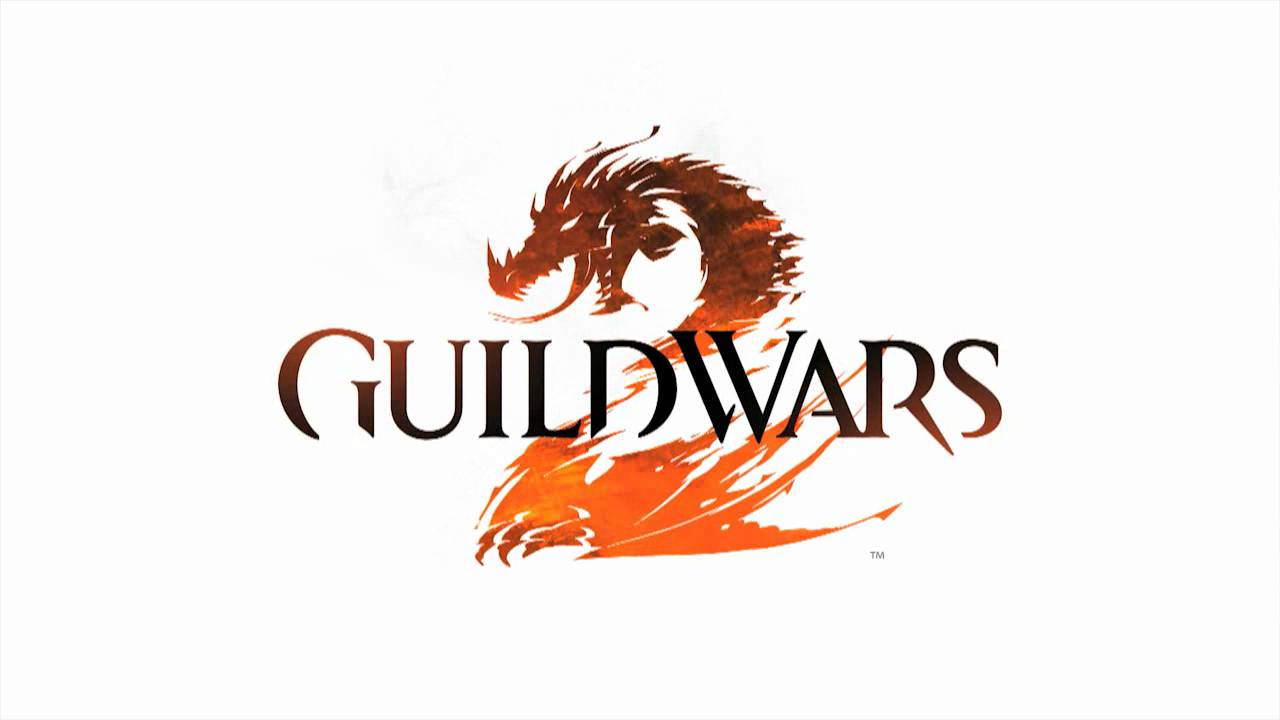 https://register.guildwars2.com/trial?cid=7:5:HomepageBanner:Static:1292x444:Global:40:4:
You will need to sign in to join this event.

Count me in. I'll probably be on sometime Saturday night.

Awesome. Ill let you know what server I start on(if they do that) and how to connect with me in game.

Sounds awesome, but I got other plans. I hope they do this again.

I'm going to try to hop on tonight, and possibly tomorrow evening.

Ok I created a character over lunch.

I am an Asura Necromancer.

And I am on the Metrica Province.

i'll delete this comment after the free to play weekend :D

This is pretty huge. I will finally get to play tomorrow. It's been downloading a few hours now, but I'm not staying up for it to finish.

jdodson: So I created an account on the same server but I have no idea to get to where you are. It didn't give me an option of where to start.

The fast travel system? Maybe that’s only inside a continent.

I created a Human Guardian on the same server as you guys, but I haven't logged in to actually play yet. :P I saw this on-line btw: http://nerdybookahs.wordpress.com/2012/09/22/how-to-switch-between-the-starter-areas-in-guild-wars-2/

Looks like we all start in an instanced tutorial level, and then once we're out we can travel to each others starting locations.

How long is the tutorial? I think I am still in it, i've only completed a few quests so far.

And yeah, I just went to visit your hometown Jon, and it's pretty easy.

If you've completed a few quests, you're probably out of it by now. It's pretty quick.

Hmmm, perhaps? I'll have to check.

Ok added you both.

Anyone know how to unlock a vista? I went to it but it didn't unlock.

So far, I really dig the game. Some things are a bit unknown to me yet, but that kind of takes time, it is an MMO :D

They're almost all taller than ground level, some of them you have to do some tricky platforming to get to. Then you hit F.

Anyone else going to log in after the Cheerfulghost round table? I will probably be on. :)

Well I didn't get to spend as much time in GW2 as I had hoped, but I still got to play it enough that I can say it's pretty cool. I may not spring for this while it's full price, but if i see it go on sale I'll probably pick it up. I mostly played as a guardian which was pretty cool, and a little bit as an Engineer but not really enough to form an opinion of the class. What did you guys think?

I would agree. It was a lot of fun, when I found time. Never ended up grouping up with anyone, so I'd like to try that out sometime still. I might consider picking it up on sale at some point as well.

I played mostly as an Asura Elementalist and had a lot of fun. The Asura do seem a bit petty, fighting over intellectual property (He stole my design! I'm going to kill him!), but they were interesting. I also created a Sylvari Mesmer and had fun with that as well, but they were a bit more boring as a race.

I dug GW2 quite a bit. It was a fun game to get in and play but I honestly didn't go that deep with it. Kind of wanted a free week but it was still fun to check it out.

@Adym are you going to pick it up?

Yeah, a free week would have been good. I would have liked to try it out a bit more. One moment that really stood out for me was a random event that took place near the Human starting area. I tried to warp to a waypoint at the nearby garrison but was told the area was "contested." So now my curiosity was piqued, and I ran over there to see what was up. A group of centaurs had taken over the garrison and I had to break down the door to get inside. Once inside, a group of NPC's joined me to help free the garrison. Some other PC's ended up joining the fight and we all worked together (without actually being in a party, which is kinda cool) to take back the garrison.

I think I would like to pick it up, if they have a sale.

Yeah, I ran into a bunch of those random events. Two were dupes, but in one event a huge basilisk had taken over a research tower. I had to clean it out but it was WAY too high a level. Died a few times but it only costs a few copper to re-spawn at my level.

If you guys are still waiting for that sale... this was too cheap to pass up. Cheerful Ghost guild anyone?