Play This Incredible 3D Zelda Tribute In Your Browser! 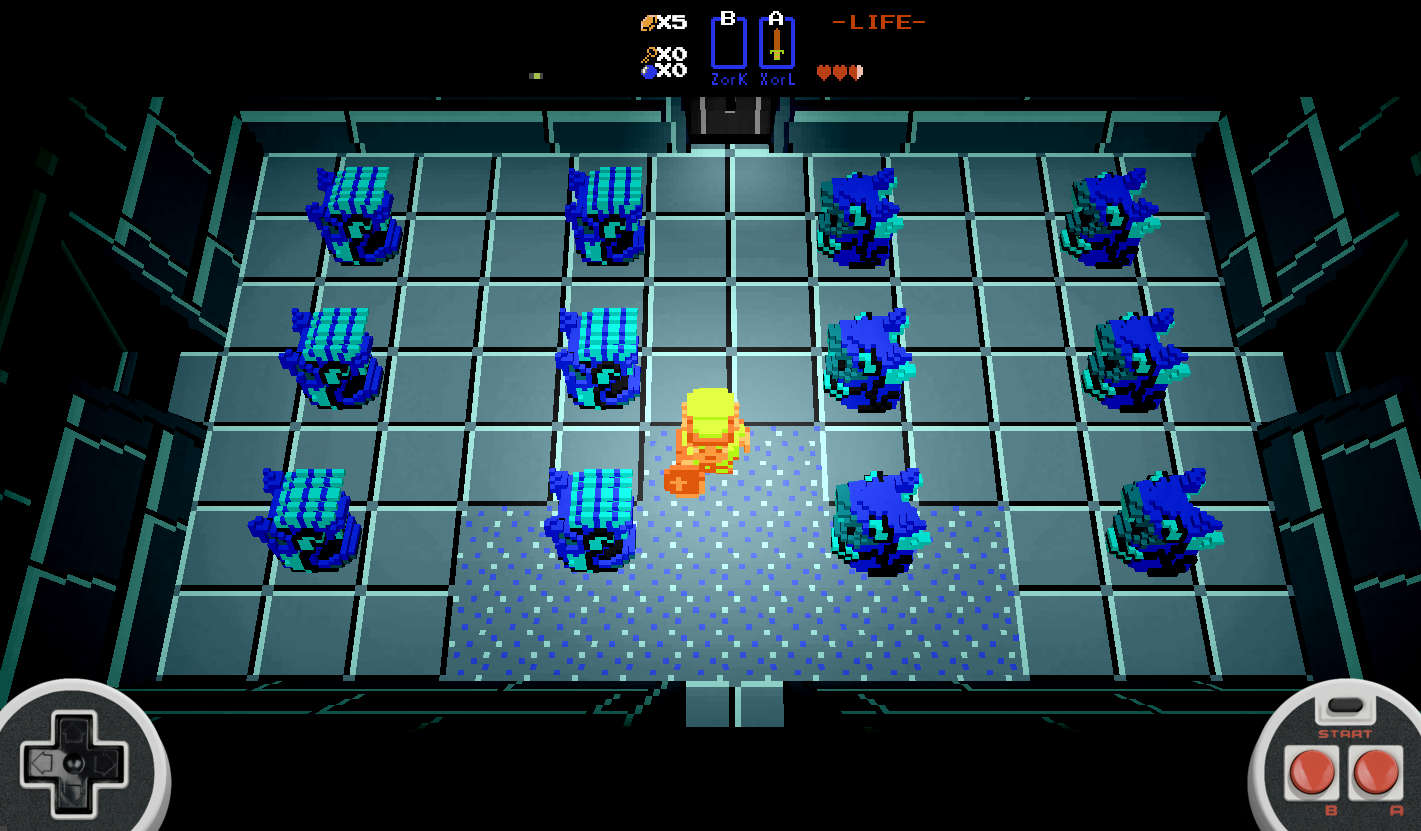 Zelda is an iconic game that lives on long after it originally came to us in 1986. Since this year marks the 30th anniversary of Zelda an amazing fan tribute has hit the web you can play right now. Someone recreated the original Legend of Zelda in 3D and it's playable right now from your web browser. It's a fun concept i'd argue suffers from some game play issues but is still a very fun and novel take on the original game.

UPDATE: It appears Nintendo has told the authors to take down the game.

"Nintendo asked us to remove this site for copyright infringement. I guess Zelda30Tribute was a little too pixel perfect :-) We're sad about that, but we get it. We started this project because we love Nintendo and the joy they have given us throughout the years. From the start of development, we knew this result could potentially happen. Nintendo has every right to protect their IP. No complaints from us, we had a blast working on this tribute and made some friends along the way."

Aww man, of course Nintendo told them to take it down...

That is unfortunate. I updated the article to reflect this.