Will Blizzard Release The Details Of A New Diablo Game At Blizzcon? 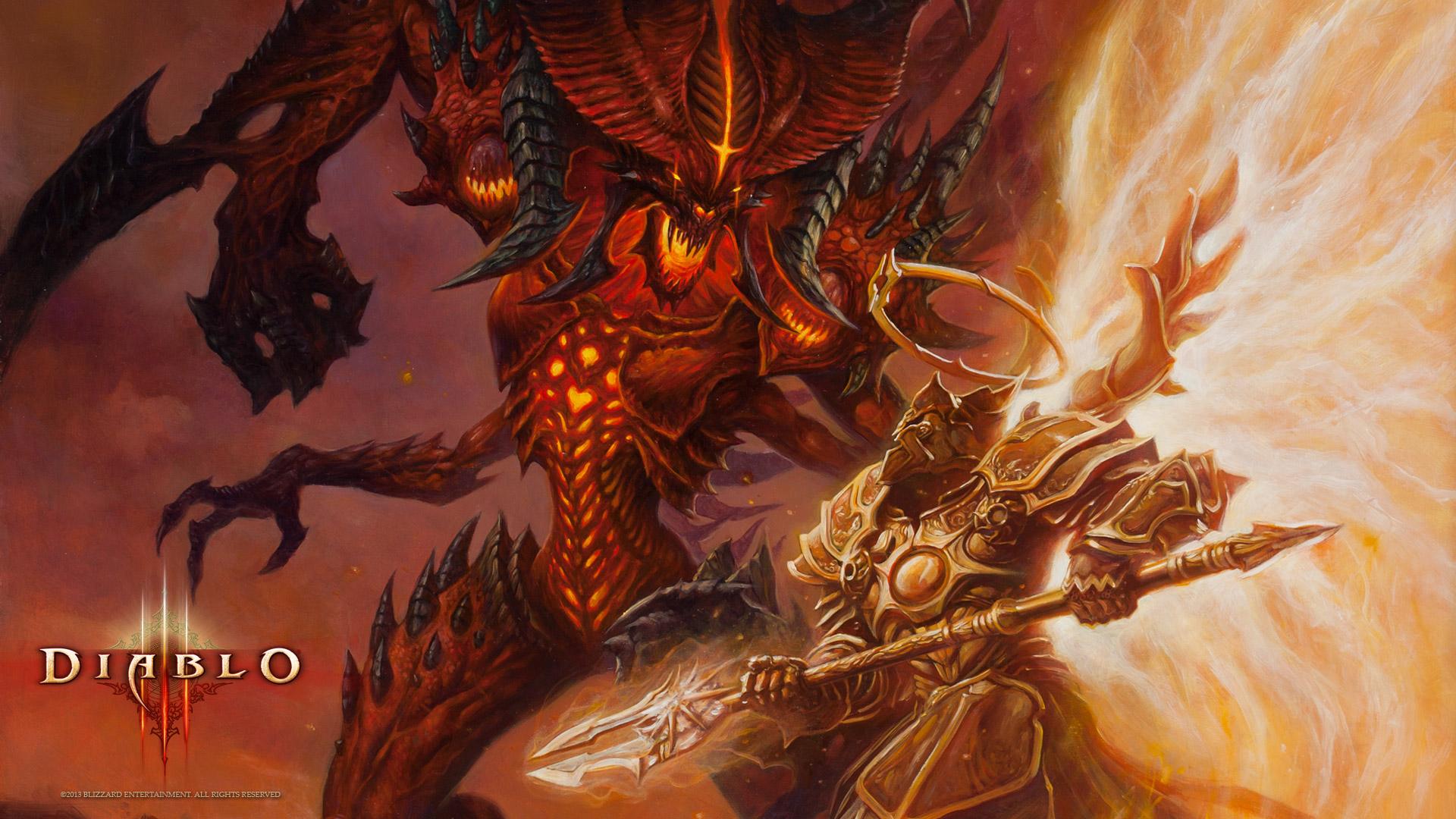 Diablo III launched in 2012 to some very mixed reviews. I enjoyed the initial game and story but like many dropped off after beating the main campaign a handful of times. In 2014 the Reaper of Souls expansion and the Loot 2.0 patch released that cut the Auction House and brought in a new era for the game many considered it's saving grace. I thought the Reaper of Souls expansion, new campaign and Crusader class was really great and I quickly looked forward to the next expansion.

According to fairly substantive rumors Blizzard did have a follow up to Reaper of Souls in development called "The King in the North." This expansion was scrapped and some of the content was wrapped up in free game updates in the form of the new Adventure only zones Ruins of Sescheron and Greyhollow Island. I am happy that content was released but I am still wondering what more Blizzard has planned for Diablo III? Will we get another proper expansion or maybe they will make a break for Diablo IV?

I'm not sure we will get a new expansion or full new game but Blizzard has dropped some hints on their official Twitter feed that may point to some big Diablo news to come from this years Blizzcon. When a Twitter user pined for some new Diablo news out of Blizzcon this was the response:

"@Coleslaw1989L: @Diablo I really hope this year Diablo gets a huge announcement at Blizzcon.... :("

That's a far cry from official news but it may hint at something new for Diablo. Personally i'd like another proper D3 expansion to wrap up the Leia's story that was undone in Diablo III. That said, Blizzard may be working on a new Diablo game as well so we will just have to see.

What would you want a new Diablo III expansion or a full blown new Diablo game? I know some of my friends are kind of done with Diablo entirely after the disappointment of Diablo III so hopefully Blizzard can bring back some goodwill to the franchise.

I'm not sure which I'd choose, an expansion or a new game. I think I'd be happy with either, they both have advantages and disadvantages. An expansion would be more familiar and would probably cost less. However, a new game *might* be better overall, containing who knows what that's new. I don't think I was at all disappointed with D3, so I can't really imagine being disappointed with a new Diablo game.

Please keep us up to date. When is Blizzcon?

Looks to be in November https://blizzcon.com/en-us/event-info

Want to create an event for it? :)

I'd prefer another expansion before a new game. I'd like to see Diablo III get some more years before Diablo IV.