I Was Able To Pre-Order The Super Nintendo Classic 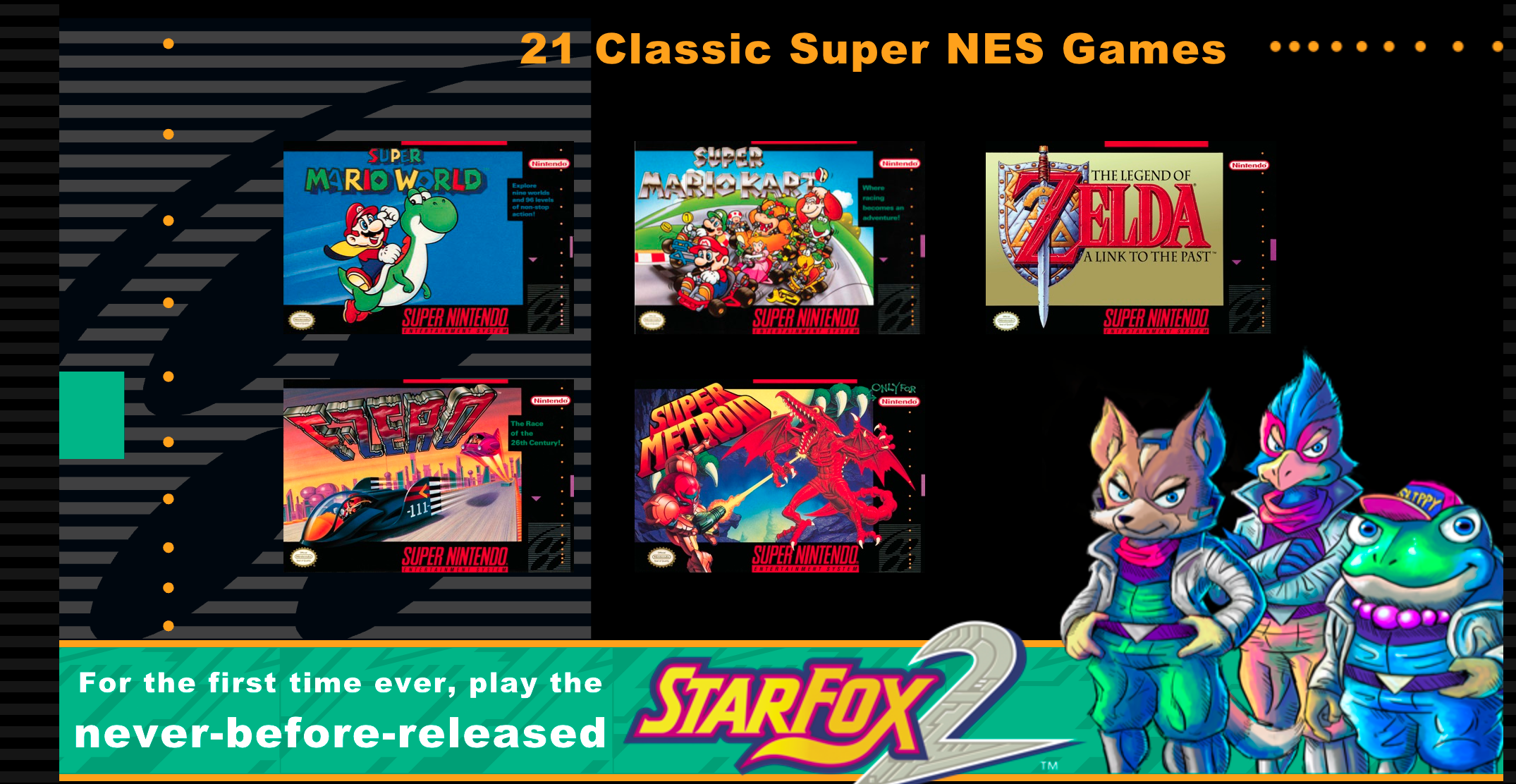 Last night after we tucked away the little one to sleep my partner and I decided to watch a movie. More than half way in a Cheerful Ghost user hardeyez texts me that he just pre-ordered the Super Nintendo Classic on Walmart and I should head over to do the same. Immediately I let my partner know the emergency situation and we paused the film and I frantically created a Walmart account and put in the pre-order in what I consider to be the quickest new account creation process ever. A few minutes later I messaged Travis, WhiteboySlim and Scrypt but by the time Travis went to pre-order the Classic that Walmart page had crashed. I heard stories that people that pre-ordered the system woke up to Walmart telling them they didn't have stock for them but... so far... it looks like it's a pre-order success story.

Some people have noted what the point of getting one is if you own quite a few of these games already? That's a good point but considering I don't actually own most of these games, this is a pretty inexpensive way to get them. I don't own Earthbound and getting the SNES cart for $300 doesn't sound that appealing to me. Plus out of all 21 games on the Super Nintendo Classic technically I only own 5 and it would be 6 if the kid I loaned Secret of Mana too returned it to me. Funny story with that is a couple of years ago I met that kid at a bar and I mentioned to him he still had my Secret of Mana cart. We both laughed and he said that i'd never get it back.

If you want to listen to me pine away about the Super Nintendo Classic you should listen to the first Episode of a new Podcast "Cheerful Ghost Radio."

Lucky! I read that pre-orders were available, but quickly depleted.

Hahahaha not trying to brag but I do this video game site and I had this topic to write about...

Yeah I know, and it's definitely braggable. Just giving you a hard time. ;)

It's seriously awesome and if you're the only one here who gets one you gotta do a breakdown.

I plan on it, when I open it, to do a pretty interesting break down. That said by the time December rolls around people will have dissected it from the atomic level already. But you know, better late than never I guess

I read today that all the Walmart Pre-Orders are being cancelled due to a system glitch. The Pre-Orders were not supposed to happen. Bummer if this is true

Yeah it is, that did happen. I'm going post about it but i'm not really excited about it so i've stalled a bit on that.