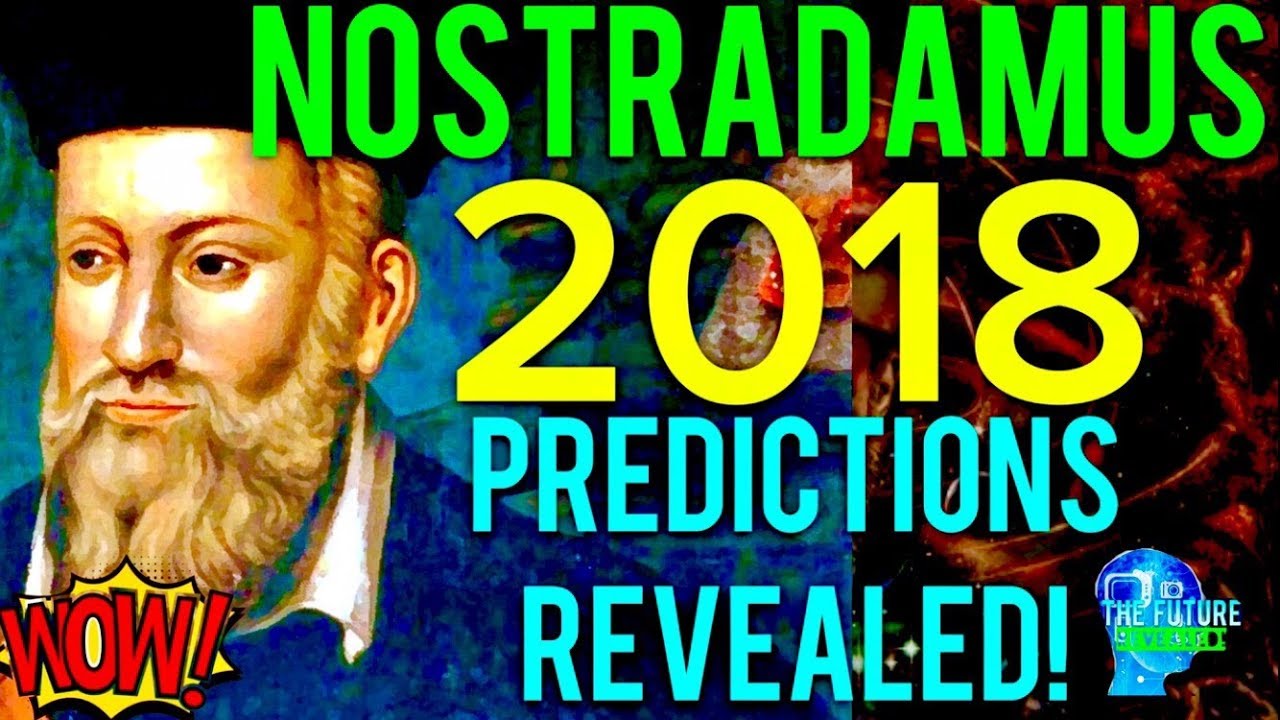 I expect that 2018 will be a great year in gaming but how great will it be? I reached out to people in the Cheerful Ghost community to look into the future to see what awesome stuff might be coming this year. At the end of the year we can come back to this and see how well we did and use creative readings to make us all look way smarter than we actually are!

If you have any other predictions drop them in the comments!

Will Ball: One person can dream, right? Nintendo will finally release a virtual console for the Switch. It will cover the NES, SNES, all gameboys, N64 and GameCube. This will keep the Switch as the number one console throughout 2018.

jdodson: Nintendo will announce the new Nintendo 64 classic and launch it in September of 2018. It will be $100 and come with two controllers and a solid lineup of Nintendo 64 games. The system won’t be seen as better than the Super Nintendo Classic because the lineup won’t be perceived as quite as strong because of licensing issues(Rare) and some games won’t hold up to people’s memory of them. I’m excited for this and will get it but I think we hit “peak Nintendo classic” with the Super Nintendo Classic and it will be hard to top it.

Travis: We will finally get some news about that long-awaited Final Fantasy VII remake that was announced a few years back. It may or may not release in 2018 but whenever it does release it will be a solid game, but many fans of the original will be unsatisfied because of the lack of traditional turn-based battles and other changes.

Games of Three, Let Them Be!

Travis: Valve will learn to count to three and we’ll get news of either Half-Life 3 (unlikely), Portal 3, Team Fortress 3, CounterStrike 3, Left 4 Dead 3, or DotA 3.

AdamPFarnsworth: VR will continue to become more and more valuable in architecture and engineering design and presentation to clients.

Timogorgon: Square-Enix will continue their advertising program with Cup Noodles. They'll eventually move beyond product placement and roll out an entirely Noodle based DLC for one of their games.

JJ’s cut of The Last Jedi is Released

Will Ball: What would a Cheerful Ghost article be without some Star Wars? After the fan backlash of The Last Jedi, and JJ’s carefully laid plans being ripped apart, Lucasfilm will release a JJ Abrams’ cut of The Last Jedi. This will set up Episode 9 so it can be true to JJ’s vision. It will also make The Last Jedi the highest grossing movie ever.

Travis: While we certainly haven’t seen the end of loot boxes, the Star Wars: Battlefront 2 outcry will make EA rethink their purpose a bit and others will hopefully follow suit, making pay-to-win hard to find in a game you have to pay for up front.

I am missing out on those cup of noodles.

There's nothin' else like 'em. They're easy to make whenever you've got a craving and their delicious to boot.

You can also download a cup noodles hat for the main character. :P

Is the hat just a cup turned upside down?

That's so serious for something so silly. It doesn't seem like they are actually hamming it up but it's so bad...