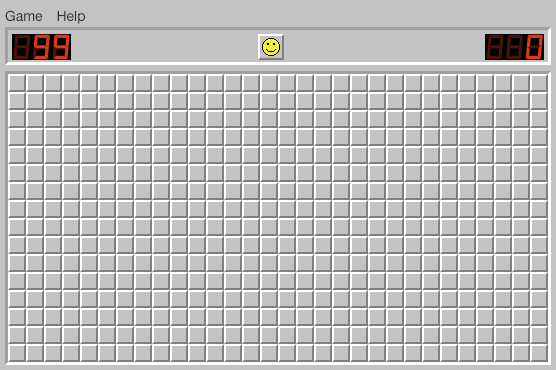 Good morning Ghosts! Today is fairly special as we are launching the Cheerful Ghost BBS 1.4 Update: The Desktop Games Pack! This themed game pack is focused on the old school Desktop Games Packs of yore and specifically harkens to the Microsoft Entertainment Packs of the 90's. These three open source games are pretty special and very addictive so brace yourselves!

Designed by Italian web developer Gabriele Cirulli. The game's objective is to slide numbered tiles on a grid to combine them to create a tile with the number 2048. However, one can continue to play the game after reaching the goal, creating tiles with larger numbers.

2048 has been described as very similar to the Threes! app released a month earlier. Cirulli himself described 2048 as a clone of Veewo Studios' app 1024, who has actually said in the description of the app to be a clone of Threes!

Description of 2048 by Wikipedia:

No Desktop games pack would be complete without Tetris and since we've all played Tetris, I felt including a Tetris inspired but not quite Tetris game would be interesting. Hextris is Fast paced HTML5 puzzle game inspired by Tetris that you must play! If you like hard games, this one's for you.

Minesweeper is a game where you clear a rectangular board containing hidden mines without blowing yourself up! Created by Reed Jones to thematically feel like it's running right from your Windows 95 Desktop! This game is very cool and feels beat for beat just like the original Minesweeper I grew up playing.

The Cheerful Ghost Games BBS is now at version 1.4 and has 12 awesome games for you to play right now in your web browser from old school DOS BBS titles to more modern takes on that genre. If you haven't tried them out I recommend you head over and check them out at the link below!

I am addicted to 2048. It works perfectly on my phone!

And handy too, that every time there's an iOS update the 2048 app stops working for a few weeks until the devs fix it, so now we have a fix for that right here on the site! :D

Posted about 43 minutes ago
Read