I just pre-ordered Borderlands 2 for the PS3 at Gamestop 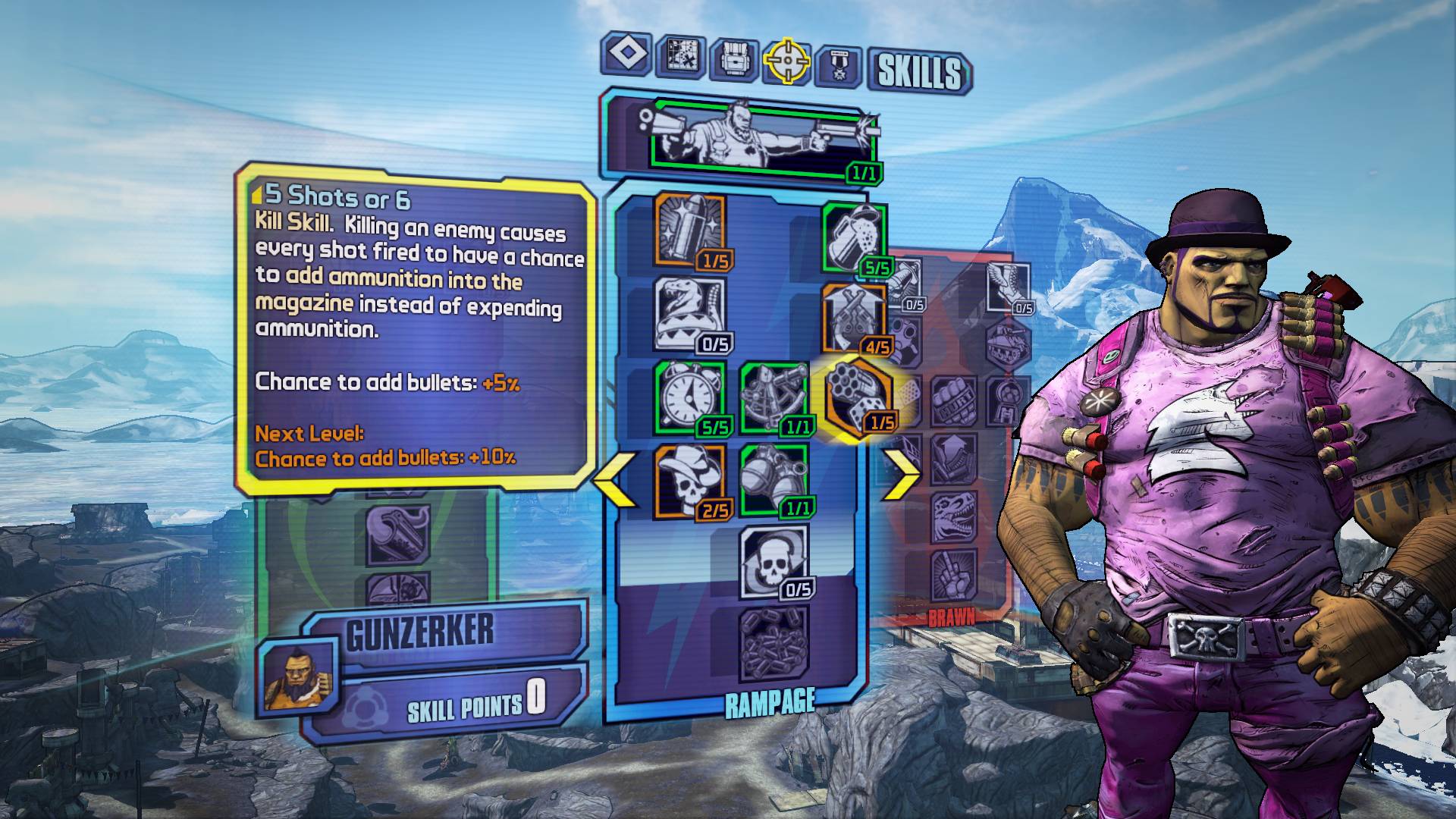 I just pre-ordered Borderlands 2 for the PS3 at Gamestop with all extra goodies. Radtastic.

This past week was San Diego Comic Con and in typical fashion 2k was around to demo Borderlands 2.

"It was really the Commando that did it for me, though the Assassin's pretty fantastic as well (more on him momentarily). But the Commando, with his wonderfully helpful turrets and outlandishly explosive upgrades, really won me over."

"Having only messed with Roland a bit in the first game, I'll just say that while his turret stuff was neat, Axton (the Commando) is a whole other deal entirely. We were shown characters at levels 25 and 35, so we got to go pretty deep into one of the individual skill trees for each character. For the Commando, it's all about how you build out your turrets. You'll of course start out with minor upgrades like ammo counts and cool down periods, but as you start going further in, you'll be able to do all sorts of wacky stuff. You can add grenade launchers, rocket blasters, and even stack a second turret on top of your main one, with all upgrades included. There's even an option to make your turret stick to any surface, including walls and ceilings. When you're trying to avoid getting swarmed by rabid creatures, this can come in handy."

Awesome. All the classes in Borderlands 2 seem solid to me. Interested in the Ninja, Commando and I believe I will start as the Gunzerker for my first character.

I'm glad you made the decision :) Now I'll probably get it for PS3 as well.

Glad to make it easier on you! Such a hard choice to make.

Excited for this to drop in Sept!