This just in from the rumor department, Fallout 4 has been 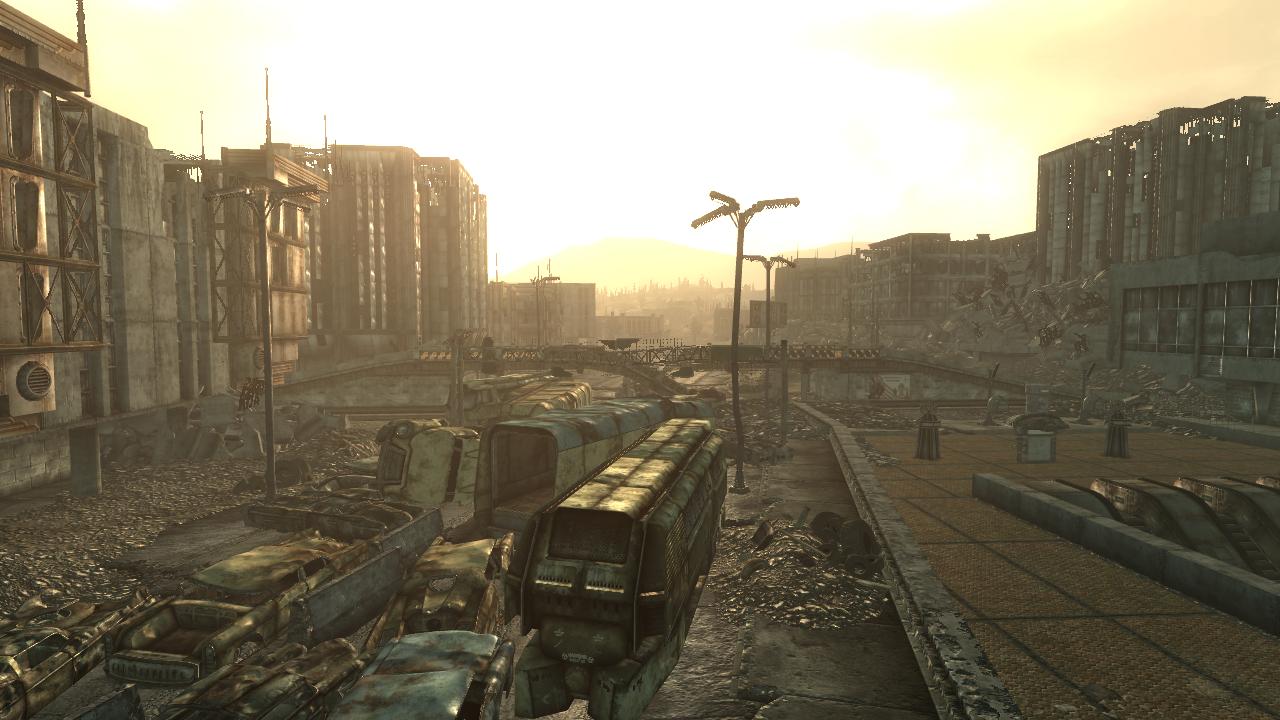 This just in from the rumor department, Fallout 4 has been recently discussed on Reddit and a few other game sites. According to one anonymous Redditor, Bethesda has been poking around MIT for the upcoming Fallout 4. The Redditor in question is an anonymous MIT employee with insider knowledge of Bethesda scouting locations for the game.

I loved Fallout 3 and news of Fallout 4 is very cool. What do you think, does Fallout 4 set in Boston interest you? Are you ready to head back into the Fallout world and kill more Super Mutants and Enclave?

Only if they ditched the engine. As much as I loved Skyrim/Fallout3/Oblivion, I'm getting sick of it. They all just seem like expansion packs rather than full games, despite the hundreds and hundreds of hours of content.

There's no way they'll ditch the Skyrim engine until they've got at least one Fallout with it. They've been using the same engine for years, just heavily modifying it. I don't see that changing any time soon.

It just seems like a facelift to me. They removed the "zoom in on faces while talking" and retweaked the menus. It still has the same glitches and limitations. I'm sick of standing in a room where I can't even pretend to look out a window, or where people come in and out by materializing at the door. I'm sick of the physics glitches, of people talking to me through walls, of the same canned animations.

Don't get me wrong, I really enjoyed those games, but if half-life 3 comes out on the Source Engine (even the extremely updated version from Portal) I'm going to be disappointed. Same deal here.

Tungtsten: Good point. I haven't given that as much thought as you but ... yeah I mean they do look like similar games.

I started with Fallout 3. I played a bit of oblivion and it was fun, but I stopped dead at a particular Oblivion gate I couldn't figure out. Then I came back to my game and stopped because I became a Vampire accidentally and started getting hurt in Sunlight.

That said, my first all in experience with a Bethesda game was Fallout 3 and I loved the game. I guess love isn't a good enough word really, I LOVED the game. I didn't really think of the game engine as the world, the textures and stuff was very different to me.

As I now play Skyrim, yeah you know the slow motion kill shots do remind me of Fallout 3. The play style kind of reminds me of it too. The voice actors are similar, the style is similar so its more noticeable to me now. Its not bad, but yeah, its familiar.

Will a new game with the engine, similar voice actors and style in the Fallout verse bother me? I imagine not. I mean, I have Fallout: New Vegas waiting for me to start up and I imagine ill love it, but I might put another game in the middle first.

I hear you though, seems like you played more of the Bethesda games than I and yeah, all told if they took a departure with the next game more that could be a great thing.

That said, like panickedthumb I doubt they will drop the engine and such. I do hope they clean it up bugs and strange elements. Then again, its fun to have Mammoths fall from the sky but it does sort of break the immersion.