Gearbox released an image of Gaige the new Mecromancer class 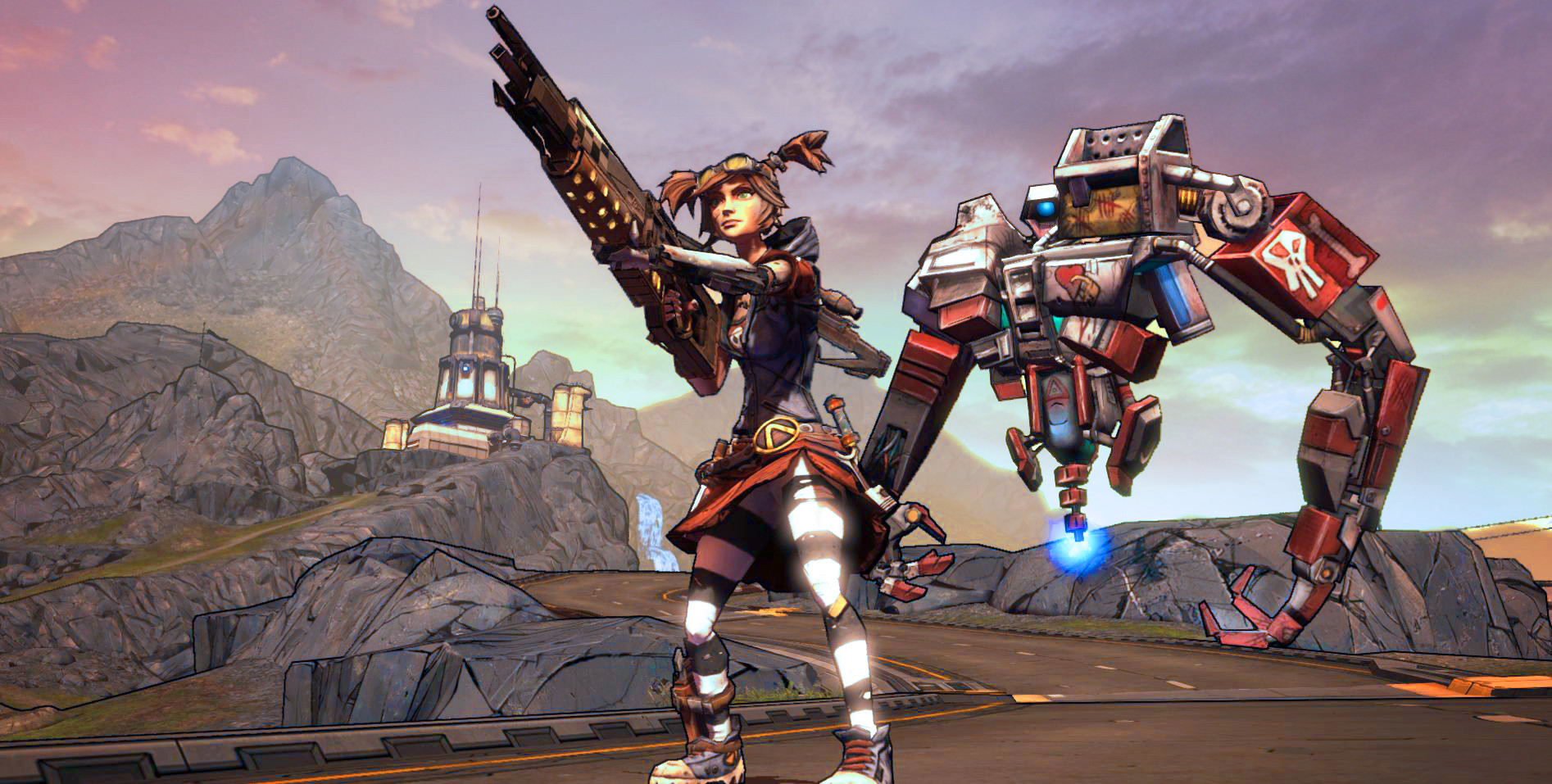 Gearbox has been talking about the Mecromancer for sometime and as such I am really looking forward to trying her out. I think I am a bit more interested in her class than the other in game classes I haven't tried yet.

When she drops will you give her a shot or are you more interested in your current character? Maybe another character you haven't tried thus far?

I'm really excited for the mechromancer. She is most likely going to be my favorite along with axton. I've always been a fan of summoning classes in any games, and the mech just looks awesome.

I do too. I played the Witch Doctor in D3 as well as the ol Necromancer in D2. I like summon classes quite a bit.

I loved the necromancer is Diablo 2. I spent so much time as that class. One of my favorite classes in any game period.

I too also love pets.

I'm looking forward to her, but I have to say, I'm glad the character you're playing doesn't talk much, because the echo log was slightly annoying.

It was on that line for me, but yeah it's good they only talk a little bit when they crit something.