The Death Of The Platformer (For Me)

By AdamPFarnsworth on 07/20/2016
General Discussion 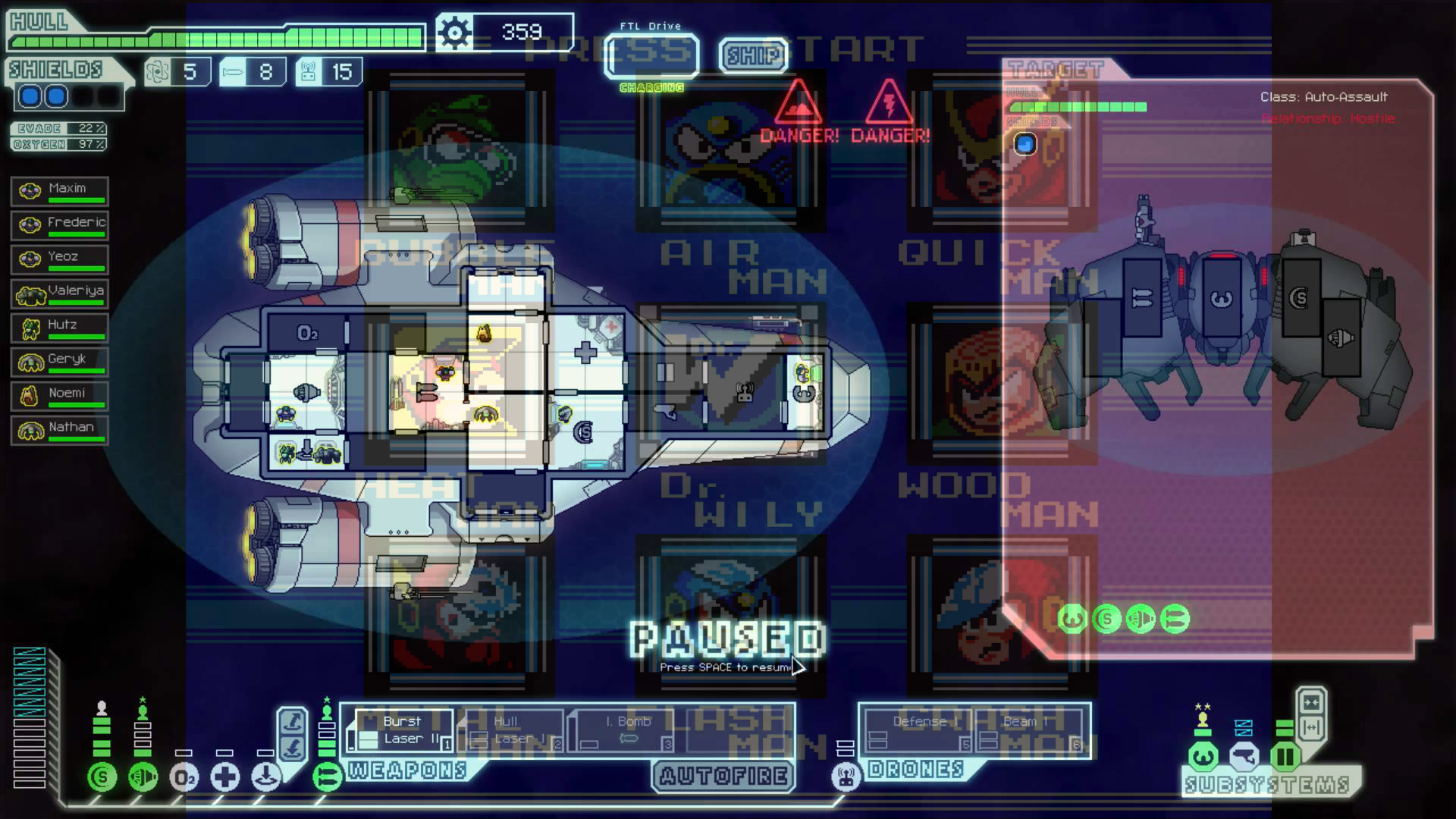 Perhaps it was driven by availability, but growing up, I very much enjoyed platforming games. Super Mario Bros 3, Mega Man, Duck Tales, Teenage Mutant Ninja Turtles; heck, I even played the crap out of Barbie for the NES, because my family owned it, so I played it.

But lately, I've found I'm drawn less and less to platforming games. I bought the remastered version of Duck Tales, and played through about half of it. Shovel Knight came and went without me finding any interest in it. Even Mighty No 9 doesn't interest me, at all, when I loved the game series it was modeled after.

I've been trying to figure out why, and it's finally occurred to me.

Roguelike/Roguelite games have ruined Platform games for me

I want to master the mechanics of a game, and have the game develop around me. I want a new experience every time I play. I want to try different powerup combos. And I want a full game play through each time I sit to play.

I've been spoiled by Roguelike games!

I was interested in Mighty No 9. I'm not anymore, but that's not because it's a platformer :D

That said, I still adore platformers and I really like some roguelikes. I don't think they're mutually exclusive. FTL didn't make me enjoy Shovel Knight any less.

Have you tried Rogue Legacy, Adam? It's a rogulike platformer. Might be right up your alley :).

I have not! I will have to look for it.

It's actually really good, and the music is snappy

I like that you mentioned Duck Tales. I remember playing it when I was about 12. I enjoyed it. I haven't looked at the remastered version, but (since you remind me) I may. I enjoyed Mega Man back then, too. I do have the Legacy Collection on Steam, which at least looks so much better, but I've hardly played it. I was a big TMNT fan back then, too, and had that Gameboy game. I also enjoyed Super Mario, but the first SMB game on Gameboy was difficult, at least that's what I remember of it. My gaming was somewhat limited to a Commodore 128D and a Gameboy. My cousin, however, had a Gameboy, NES, and Sega Genesis. So, I always enjoyed visiting him and playing a variety of games with him. In fact, I strongly believe those moments are what I cherish most of my childhood memories.

At present, however, I'm really not interested in platform games. In recent years I've found Mario games to be much more frustrating than fun. I haven't tried Super Mario Maker, but my son has played it.

These days I think I'm more interested in games that feature an open world, exploration, RPG elements, crafting, and surviving. I am looking forward to the new Zelda game which seems to contain many of those elements.

I think a more apt post title would be "PLATFORMING IS DEAD!"

Fun aside, I mostly agree with your opinion here. Like Travis I played Shovel Knight and it's very good. But it didn't hook me like it has with others. It's a good game, but playing the exact same level in hopes that, "this time I'll actually beat it" isn't as much fun to me these days.

Conversely I __love__ Risk of Rain, which is a rogue like platformer. Each play through is different and you can unlock new characters for some really fun and different abilities. It's more learning the game mechanics and strategies and less a bout memorizing a level.

Rogue Legacy is also pretty good and if you are interested they have a demo you can try.