🐉 Do you love text based, sword and magic mini-MMO's? Play Tale of the White Wyvern for free right now! ⚔️
https://cheerfulghost.com/Travis/events/81/cheerful-ghost-terraria-server-5-expert 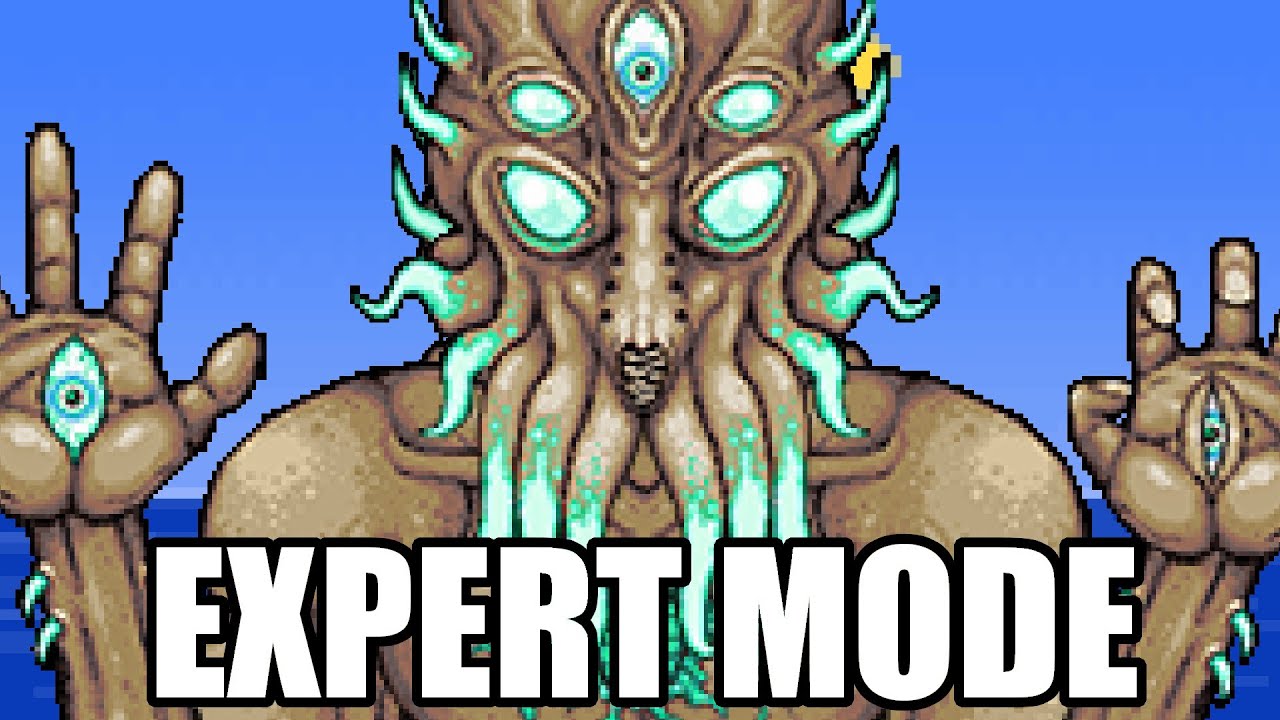 This is a "start from scratch" server, so please bring your new characters in. If you want, bring in some early armor like copper, tin, cactus, or pumpkin, to get a bit of a leg up. There will be chests with starter goodies to help out as well. Plenty of people will be around to help you out if you need it. Also, any decorative or vanity items are fine, just don't bring in things that will give your character an edge. That said, you're allowed and encouraged to have your own map that you farm as well while you're playing with us, since there are some items that are difficult or impossible to find enough of in one world (red balloon, for instance).
Rules:
1. Be excellent to each other! We're all here to have fun, so treat each other with respect and don't mess with other people's things unless you're given permission to do so. This probably goes without saying with everyone here, but there it is :)
2. Leave at least 4 tiles between the ground and your build so people can run through town easily with mounts, without having to jump over houses or open a ton of doors.
3. Build your own place away from the NPC housing and the starter house (which also serves as the guide's house) so that the NPCs aren't easily killed during events, invasions, etc. The NPCs can defend themselves now, but they're pretty bad at it.

Other than that, just read every sign you see in-game for details.

I should be on at some point tonight. Just a heads up, when I first log in I'm using my character from the last map just until my starting base is set up. That way I won't 1) die a lot and 2) have my UFO mount to fly around while I build. :)

Once my new house is up I'll create a new character.

This will be slightly late coming up, but soon.

Guys! This is hard!

It really is, I stopped by for a few minutes. Didn't know Zombies could be that hard.

Well I ended up spending way more time on the game last night setting up my house, but it's done! I also created my new character and died several times trying to walk to my house because OF COURSE a blood moon happens right as my poor noob character logs in for the first time.

And Travis... Damn man. That castle is insanely cool. You really outdid yourself this time.

Thanks slim! That's what being sick for days does to me.

Got Platinum armor and an Enchanted Sword, the game just got easier. =)

This whole thing is splendidly overwhelming :). The castle is brilliant. Tim, I had to up my game on my starter house. I didn't realize I'd be neighbors with Haunted Hug Hefner.

After several failed attempts, I finally took down Skeletron. You're all free to explore the dungeon now! :D

Awesome! I haven't been on in forever, because I've moved on to another game. I think being on a server with other players is definitely a good idea, especially for Expert Mode. So, I'll probably really miss the server when it's gone and I decide I want to play again.

In 1.3 they added Steam matchmakimg. So if one of us wants to play something with others we can. The old game didn't support that so we can still play together in a way, after the server goes away.

Which, honestly, when will that be? Travis do you know?

26 days is all I've paid up for. You have to worry about lag far more with Steam or personally hosted servers, as while most download speeds are fine, the upload speed of the host is less than stellar.

And you don't have the persistent world. For example, Jon, if you were playing on my world in Steam, but then I wasn't logged in and you wanted to play, you wouldn't have access to my world.

26 days left! Thanks for renting it for as long as you have!

So this didn't really pick up as much as we had hoped, I think people were already getting burnt out on Terraria when the Expert world started.

Next time we should just go straight into Expert.

At any rate, here's the final world file. Enjoy!

Can you also put the old world file at the bottom here too? Sort of so I don't have to climb up the ladder for it. Thanks Travis, I appreciate you hosting the server this time!

You read my mind! I was going to ask you for our Expert world! Thanks!!!

Unfortunately the file name in the above link is the same as the original. The file sizes are the same and contain the same file. So, could you give us a link for the Expert world? Thanks.

@Jon The normal world link is at the bottom of this post text.

@Greg good eye, I copied the wrong one, this is the real link:

Actually I'll do you all one better. Gimme a sec :D

I'm not sure what made me think of it today. I thought of it right as I was in bed about to nap. I forgot, so I'm really glad you thought of this today, too! Thanks!