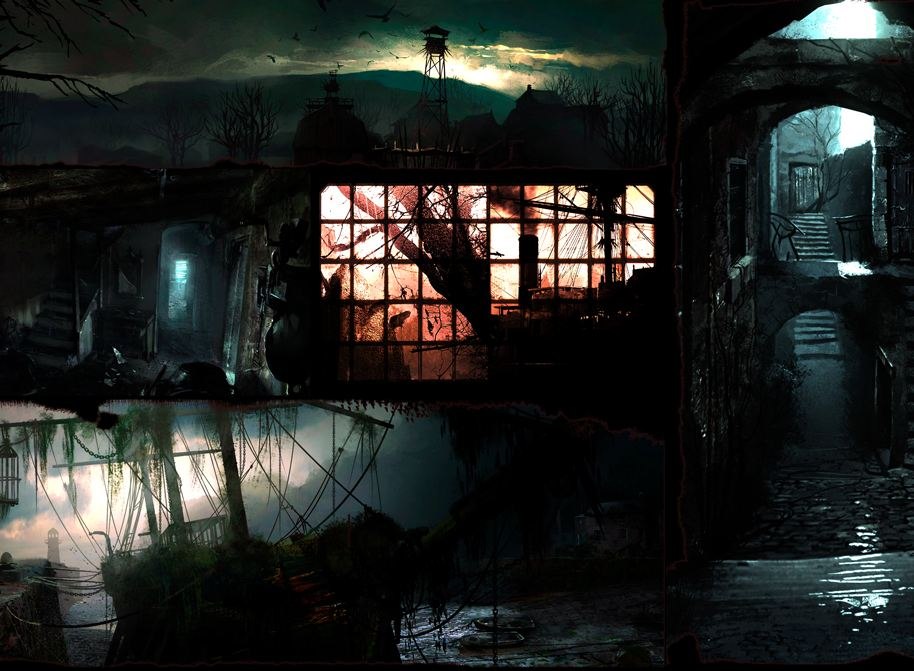 The Vine videos over the past few days were leading up to Shinji Mikami's survival horror game Zwei. Mikami is the creator of Resident Evil, and Zwei is his first project with his new studio, Tango Gameworks, a division of Zenimax.

So mystery solved. It's not a new Elder Scrolls or a new Fallout so stop poring over those videos for hints :)

Well crap. Survival horror is my least favorite type of game, so I'll likely be skipping this one.

I actually love Survival Horror but Fallout is my favorite game series of all time. But it's not like FO4 isn't coming, so I'll just chill.

Its a bit anti-climactic for me too. I am sure Zwei will be good and they really did achieve a good amount of buzz about it, so mission accomplished.

But yeah, id rather have Fallout 4 too.

I think most people can agree fallout 4 would've been better. :/

This wouldn't really be horror survival. More straight horror, like the original RE. People have been screaming for RE to go back to its roots instead of being a Die Hard video game. This could be a chance for the original creator to do justice to the genre. As for the Fallout hopes, it's my favorite franchise as well. That being said, ZeniMax bought out the entire team that was working on Zwei and folded them under Bethesda, so the team that would be making FO4 is still available to do so. There is hope.