The Next XBox One-80: Indie's can self-publish 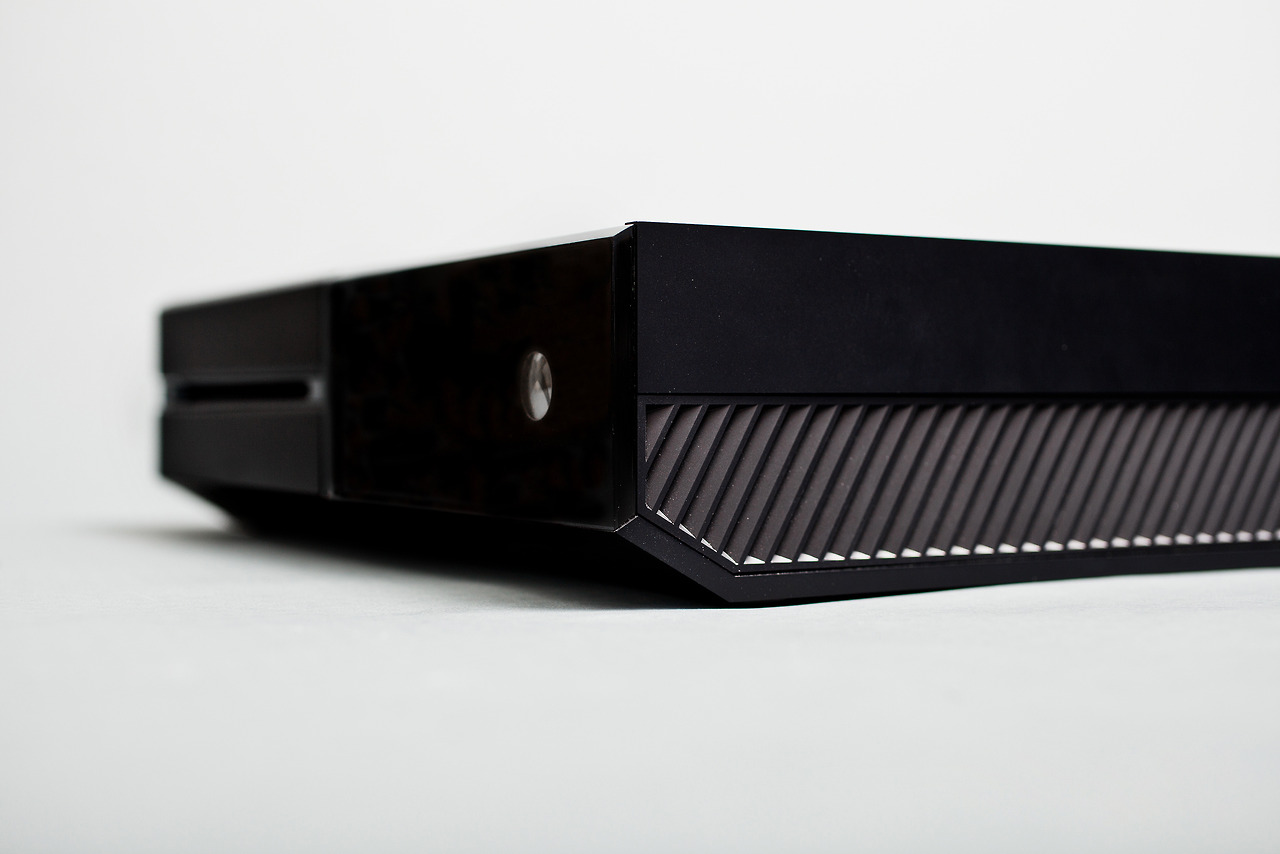 According to a report out by Game Informer today, Microsoft has now reversed another unpopular policy: requiring Indie Developers to have a publisher, or allow Microsoft to publish it themselves.

After Sony made Indie gaming one of the highlights of their E3 show, and a number of Indie developers denouncing Microsoft's policies, some saying they'd never work with them again, Microsoft has now announced a new model for Indie devs to publish. In addition to being able to publish themselves, they can set their own release dates and prices, and use any console as a dev unit (when approved by Microsoft).

This is good news, but like other Microsoft reversals, is this too little too late? For me it still may be. It's obvious this is a face-saving move, not a show of support. Still, it's good for everyone involved so I can't be too upset!

This is good news for Indie developers. That said, I wonder if the next announcement Microsoft will make is that they are renaming "XBox One" to be "Another Playstation 4."

It is wonderful for indie developers as it gives them one more avenue for marketing their game. This is definitely a plus.

However, I'll most likely buy neither of the next-gen consoles. That said, I do take a little pleasure in seeing Microsoft misunderstand their core audience yet again. The PS3 led me to get rid of my XBOX 360 and I've never looked back at the XBOX at all, even when Kinect was introduced. This time around, I've got little interest in either device. In fact, at this point, I am just waiting for my PS3 to die so I have an excuse to replace it with a Roku.

If I was an independent developer, I don't know that I would want to develop for the XBox One, for fear that Microsoft would reverse policy yet again out of their favor, say, a month after the system launches. I mean, after they get some sales in, why wouldn't they? Plus, even if you do get your indie game on the XBone, what are the odds that people will be able to find it ;).

I miss the days of J Allard. Since then, Microsoft has lost touch. The Xbox has no champion within the company, no one with a real desire to keep the game alive.

Its too late for me, the fact that Microsoft is willing to bend over backwards to line their pockets without even considering what their fanbase would think, has made put me off enough to not buy it.

Even with this full reversal, I can see they're only doing it because of the bad press.