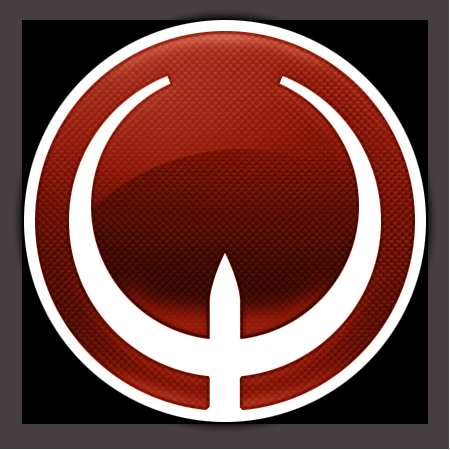 Good news: Quake Live is finally getting out of your browser and into a downloadable game. Even though it always worked fine, having to go to the site to launch always seemed odd and added a few steps.

Bad news: As part of the transition, they're dropping support for Mac and Linux. The browser plugin they previously used was cross-platform so they didn't have to maintain three versions of the game, but rather than putting a little more effort in to support everyone, they're skipping Mac and Linux.

This is disappointing, because id used to be the one company you could count on to release Linux versions. It may require an extra download but they always worked flawlessly. This comes after id's last big game, RAGE, never received the Linux port that fans were expecting.

Yeah, this is too bad. In a way. I never really liked how the web UI worked all told. So doing it Desktop sounds better.

That said dropping Mac and Linux is a huge bummer. Theyd need to port native to make those versions work anyway, but I guess its easier to support on platform.

Still a huge bummer to see cross platform out.

Web ui was odd. But i guess i liked it because it streamlined the social media experience of quake. I could compare stats. see players you've played against. And all that jazz.

i wound up in free-for-alls all the time against fatal1ty. I even have a screen cap somewhere of me headshotting him with a rail gun. So awesome. Thats my only brush with greatness in video gaming. Lolol

To bad the game doesn't give you a trophy when you frag a Quake Legend.