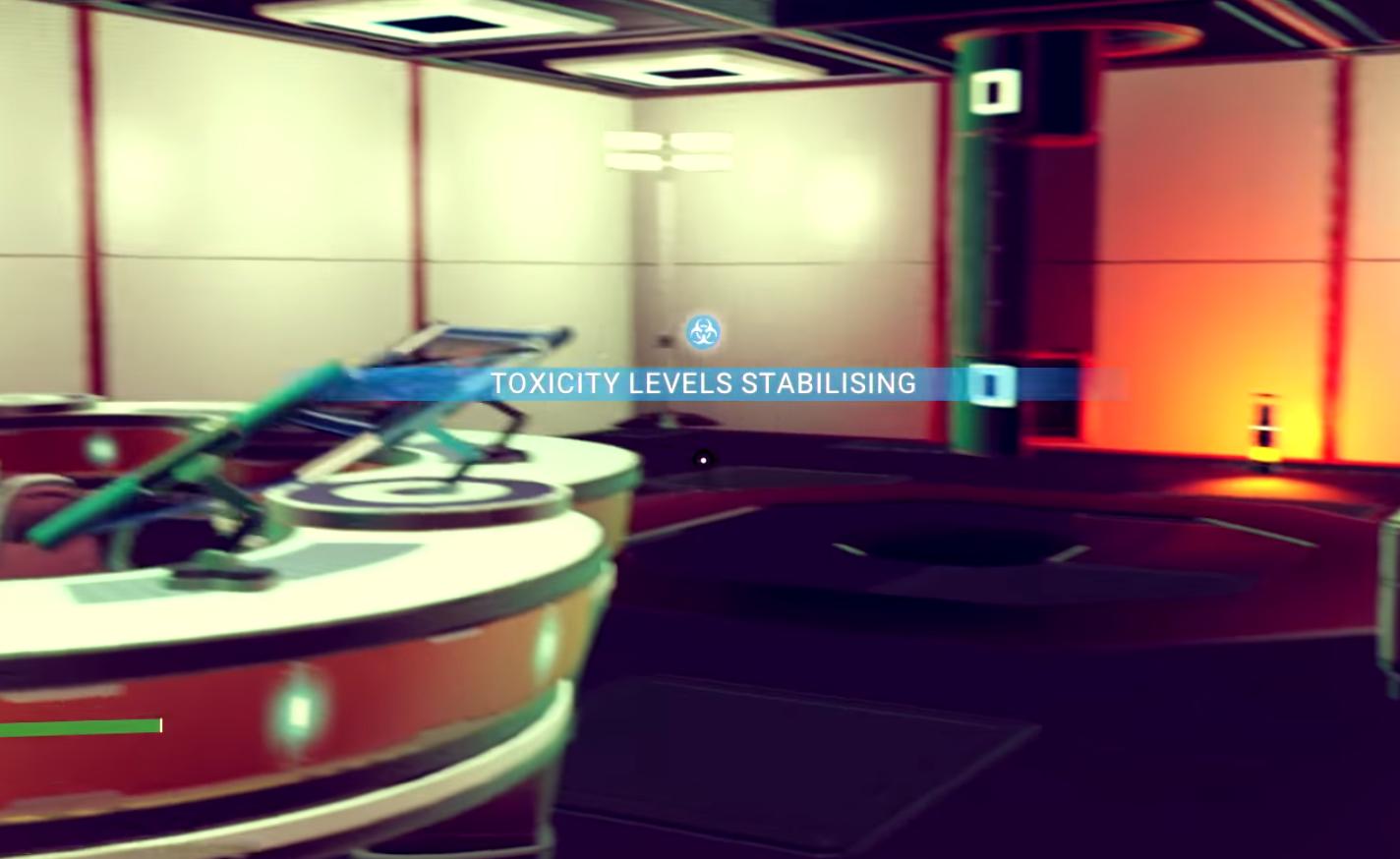 In a ruling posted by the ASA, they found the advertising in compliance with their codes.

"We understood that the screenshots and videos in the ad had been created using game footage, and acknowledged that in doing this the advertisers would aim to show the product in the best light. Taking into account the above points, we considered that the overall impression of the ad was consistent with gameplay and the footage provided, both in terms of that captured by Hello Games and by third parties, and that it did not exaggerate the expected player experience of the game. We therefore concluded that the ad did not breach the Code.

Because the ads were in compliance, no formal investigation was required. Their investigation seems to have consisted only of reviewing material and discussing the matter with Valve and Hello Games.

The full ruling can be read here: https://www.asa.org.uk/Rulings/Adjudications/2016/11/Valve-Corporation/SHP_ADJ_351045.aspx

The thing is, if this news came out last week, people would be reacting like that. It's amazing what an update can do to calm people's ire.