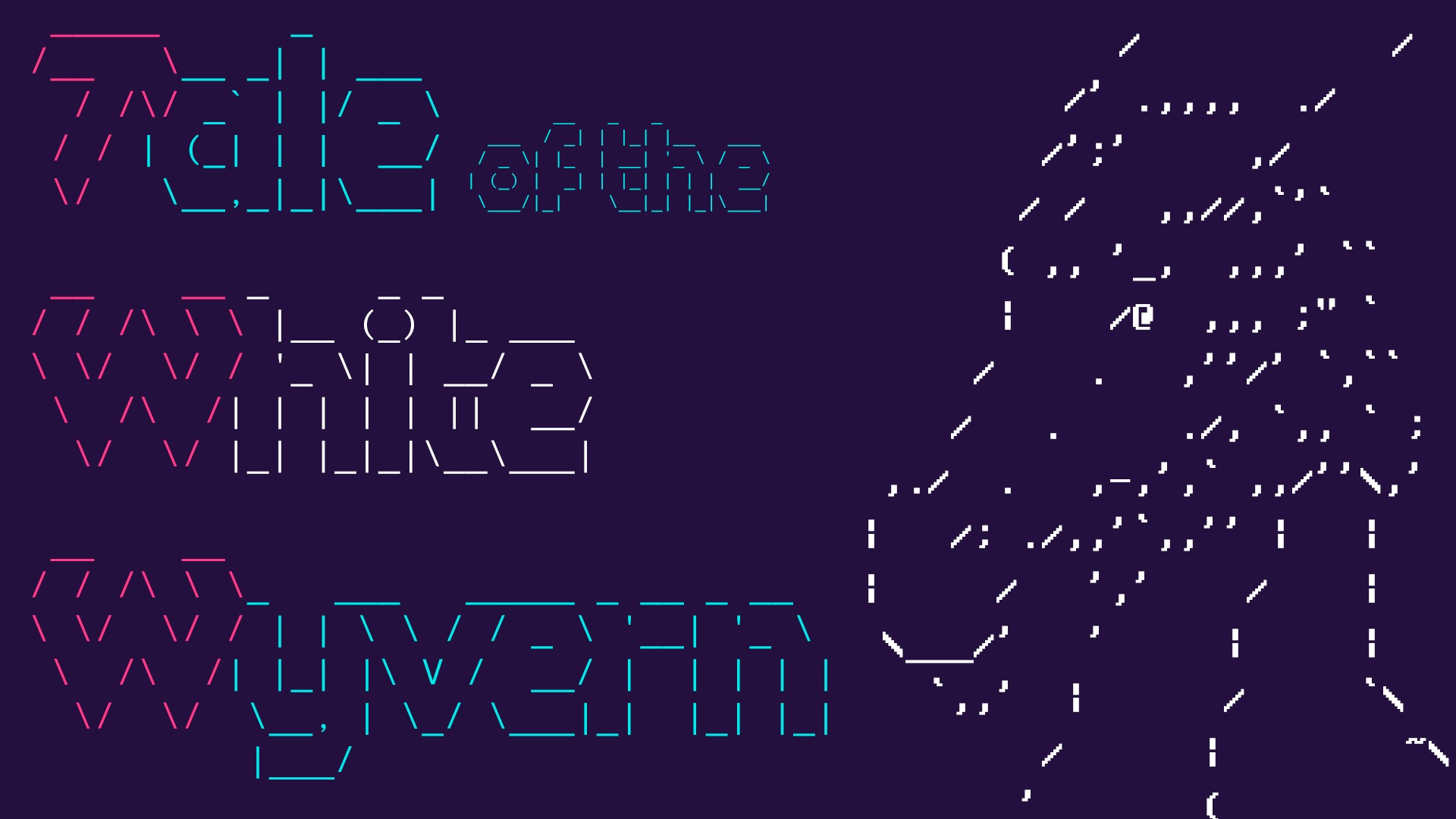 In January, Jon and I started development on Tale of the White Wyvern, one of the coolest things we’ve made together, and this July 28th you will all be able to play it! Since the launch date is right around the corner we wanted to talk to you about how the launch will happen, more information about awesome launch day rewards, some information about how gems and in-game partnerships will work, as well as special Cheerful Ghost Member exclusives!

As soon as the game is ready to play we will post to Cheerful Ghost so check the site on the 28th and if you plan on playing on the 28th let us know in the comments!

WHAT’S THAT? AN ENTIRELY FREE DAY ONE DLC? Yeah, totally and it’s pretty neat too because not only does it come with the “Original Hype” in game title but you will also get 500 gold and 2 gems!

On July 29th we’ll post on Cheerful Ghost about the Original Hype campaign and give directions on how you can earn the DLC. We’re going to be monitoring Twitter and for each person that retweets we will direct message you the DLC code so make sure to follow us on Twitter to get the direct message! If you share the Tale of the White Wyvern game on Facebook https://thewhitewyvern.com/ just put @Cheerful Ghost in the Facebook post body and we will send you the hype code. If you share it on any other social network let us know on the Original Hype Cheerful Ghost post and we will message you the DLC code.

If somehow you shared the game launch but we didn’t get you the code you can comment on the Original Hype post on Cheerful Ghost and we will message you the DLC code.

Marriage is an interesting feature I’ve long enjoyed in other games and Tale of the White Wyvern will allow players to obtain a in-game legal partnership with another player for a small fee with some pretty interesting daily rewards. When you are in Tale if you enter Calinda’s Hof you can send any player that is not currently partnered a proposal if you pay the 300 gold fee. Currently an in-game partnership comes with a few rewards in an extra 2 forest fights and 10 experience point gain per day. Since Tale of the White Wyvern is an open minded high fantasy sword and magic game anyone can marry anyone in-game and the only thing you need is a willing partner and the ability to pay the licensing fee.

Gems
As you fight in the forest you have a random chance to earn gems. If you save your gems you can spend them on interesting things in the game such as stat boosts, level upgrades and the ability to spy on other players.
Gem Stat Boosts: If you head to Helga's Potions and Healing, you can trade two gems for a permanent stat boost. Depending on your play style you can trade two gems for 1 Strength Point, 1 Defense Point or 3 Hit Points.

Gem Level Upgrades: Each time you level up at Tarbreth’s Adventurer Training you get a new level upgrade. Level upgrades give your class abilities more power and can give you a class use point increase depending on your class and level. If you decide you want to upgrade your class level and have 6 gems you can do that in Tarbreth’s Adventurer Training. Where to go to obtain the class upgrade for 6 gems depends on your class. If you are Mage you must train at The Magic Room. If you are a Rogue you must speak to Raynard the Fox and if you are a Warrior head to Mead Hall for your upgrade.

Spying on other Players: There is a secret area in the game that all adventurers eventually find where you can spend 2 gems to spy on other players. Each player in Tale of the White Wyvern will have a public profile with information on what noteworthy things that player has done. That said, not all information about each player will be known to everyone so if you want to know what kind of weapon or armor they have and more to scope them out before you attack them in game, you can. You will first need to get to the secret area and spend two gems to find more about the player you want to know about.

https://thewhitewyvern.com/
See you July 28th in the game!

I plan on playing on the 28th.

I plan on playing on the 28th.

Count me for playing on Sunday, July 28th.

I hope to get some horse armor.

This is seriously very exciting. I can't wait to play on the 28th!

> I hope to get some horse armor.

We'll see what we can do.

>> I hope to get some horse armor.

Oh! Like Minecraft! Give me some Diamond Horse Armor! Hehe

On a more serious note, I think some one should create an event for this. :)

Hey Greg. I'd love to do a midnight launch but we didn't have that in the plan. Mostly likely we will do that for our next game.