Sadly, Steam Machines Will Be Delayed Till 2015 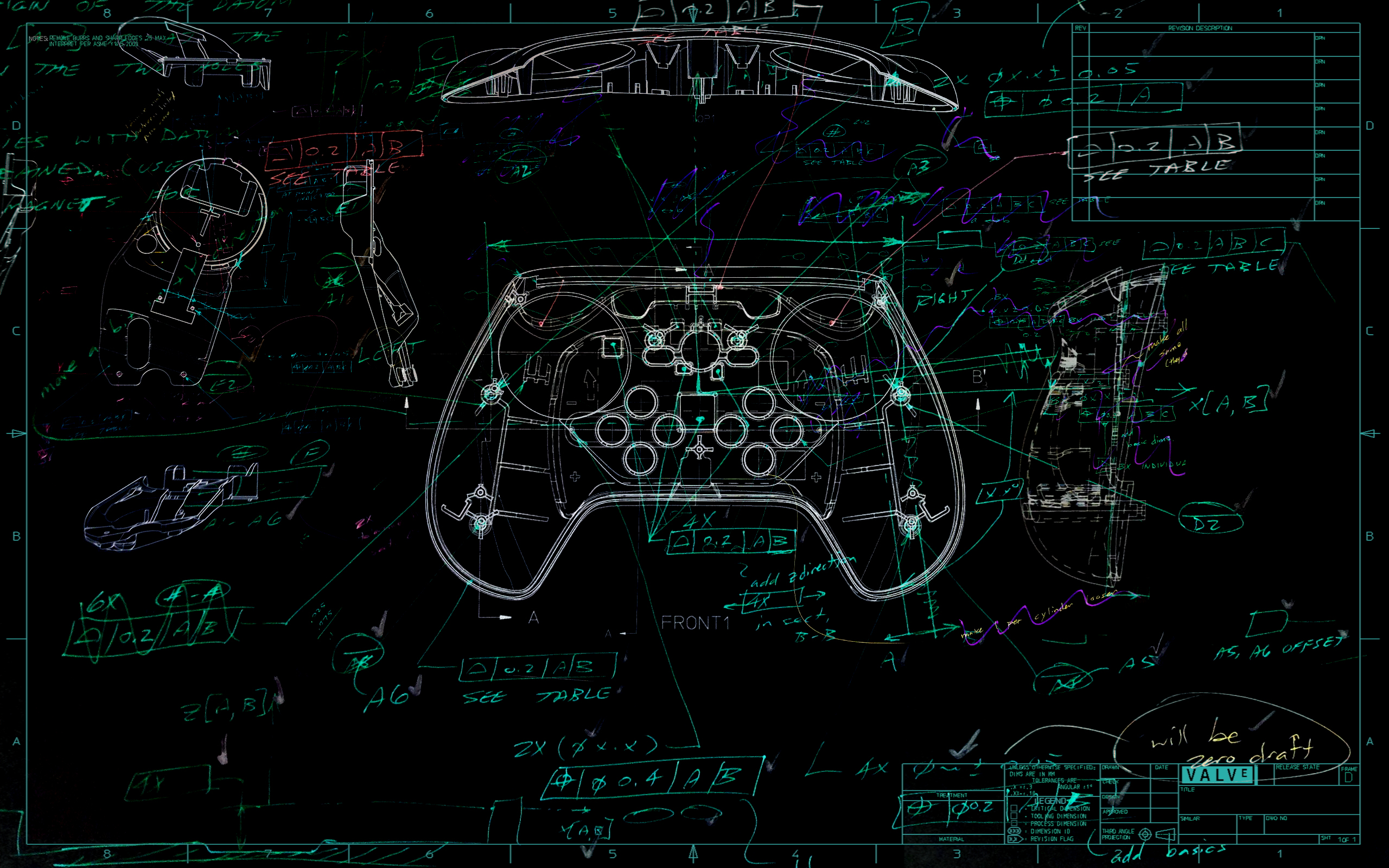 Valves news to delay the launch of Steam Machines until 2015 makes sense when you think about it. The Steam Controller has received some pretty mixed reviews so far and seems to have taken quite a bit longer to perfect than Valve originally may have thought.

"We’re now using wireless prototype controllers to conduct live playtests, with everyone from industry professionals to die-hard gamers to casual gamers. It's generating a ton of useful feedback, and it means we'll be able to make the controller a lot better. Of course, it's also keeping us pretty busy making all those improvements. Realistically, we're now looking at a release window of 2015, not 2014.

Obviously we're just as eager as you are to get a Steam Machine in your hands. But our number one priority is making sure that when you do, you'll be getting the best gaming experience possible. We hope you'll be patient with us while we get there. Until then, we’ll continue to post updates as we have more stories to share. "

Ultimately I want my Steam Machine to be awesome and if pushing it out another year can do that, so be it. We have in home streaming now, you can download SteamOS and install it if you want and Living Room mode works great. So, if someone were so inclined they could go ahead and build their own.

Can't say i'm not a bit upset by this news, but ultimately I want it to be great and hope things come together with the Steam Controller.

This is disappointing, but I trust them that it'll make for a better experience in the future. Maybe I'll just build my own :)

I'm becoming more and more a fan of delayed production of technology. Let it simmer, perfect it, and then maybe it will be something worth buying. Rather than just enter the console market, what Valve is attempting is more along the lines of a revolution.

"But our number one priority is making sure that when you do, you'll be getting the best gaming experience possible."

I'm ok with this. I want that thing to be as close to perfect as possible.

I dont expect this controller to make much of an impact, but I am not really a believer in the steam OS

Fair point. Because it's so different, Valve has a lot of ways to go to make the new controller great. I hope it works out for them but I am thinking I may have to buy a bunch of controllers to make my steam machine work right.

But either way, it should be awesome anyway.