Cheerful Ghost 3.0 - Even Better Than The Real Thing 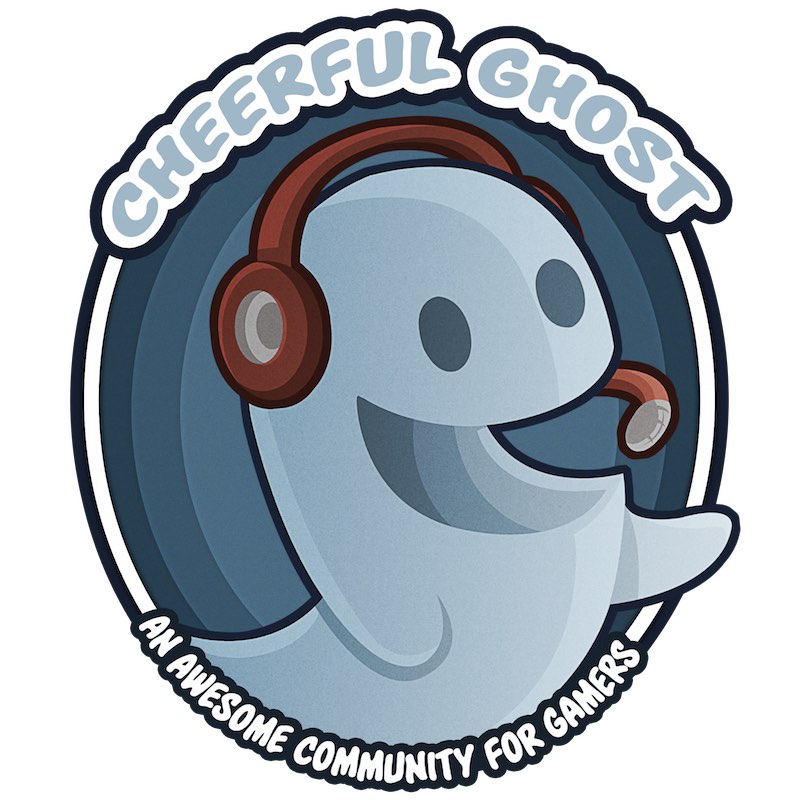 Now that Starship Rubicon has been launched into orbit I want to focus some attention to Cheerful Ghost. As a community we've come really far on this current site and technology platform but I have some ideas on ways to improve things that should help us out quite a bit. Over the last couple months i've sent out some emails to community members where we've discussed ideas i've had but I want to now ask everyone together.

What kinds of things do you want to see Cheerful Ghost do? Is there something you do on the site now you'd like to see improved? Is there something you'd like us to get into? We are a community and as such i'd like to hear your ideas and work on the stuff we all find important. I can't promise that i'll get to everything as I am only one person but I'd like to hear from people all the same.

To pull back the curtain a bit, one aspect of the site I plan to make changes to is our event system. What we use it for currently it wasn't really written to support and i'd like to increase it's usefulness on the site because it's such an important part of what we do.

Thanks for being part of the community and I hope you can experience the new stuff when it fully launches!

The ability to write about a game without it being on your list would be great. If I see some news about some game that I want to share, before I do that I have to go through the process of adding it to my list first. I can add them to many different lists, but what if I absolutely hated the Fallout series (I know, heresy) and wanted to share something about Fallout 4? I'd have to pretend that I want it or own it before I write about it.

That's a great suggestion Travis, added that to the list thanks!

Being able to edit comments would be cool! That way we wouldn't have to delete a whole comment just to fix one little typo or whatever. Someone else said that and I've realized that's a cool idea.

I sometimes think of things and even if they don't get implemented or if someone shows me how my idea isn't that great, I appreciate you being open.

Thanks for providing a GREAT site!

I agree with Greg's agreement with Travis.

Uhm. I think I need one more person other than you three to bend the needle.

Oh snap, I should have signed in with my alt.

Hi, my name is Jill, I am Greg's cat and I most definitely agree with these humans. Meow! =)

I have also tried to write about a game and been stopped. Therefore, agree, I do.

I just thought of something that I think might be cool. Right now, I see the page in pretty much three columns. The middle contains the main stuff and the right now has the activity feed. What if we had something on the left to kind of center it all? I think our profile picture and info used to be there. However, I think it would be cool if it contained a list of titles (along with links to the post), perhaps along with the name of the game talked about, there on the left. It could be like the 10 most recent posts on main. So, it would be a linked list of the most recent posts. I tried to show what that would look like in this comment, but apparently my HTML didn't work, which makes my second idea that more relevant. Perhaps, along with the ability to edit comments, we could have a preview button. That way we can make sure our HTML codes work and everything looks right before posting. Perhaps enticing people to proofread before posting, too. =)

I like your second idea, but for the first we already have that info on the main page, it just requires scrolling. Adding it to a new left bar would add redundancy that isn't really useful.

Plus I like simplicity. As sites have more and more columns I start losing track of where my eyes are supposed to go.