When I found out Portland had a Retro Gaming Expo I Had to Volunteer! 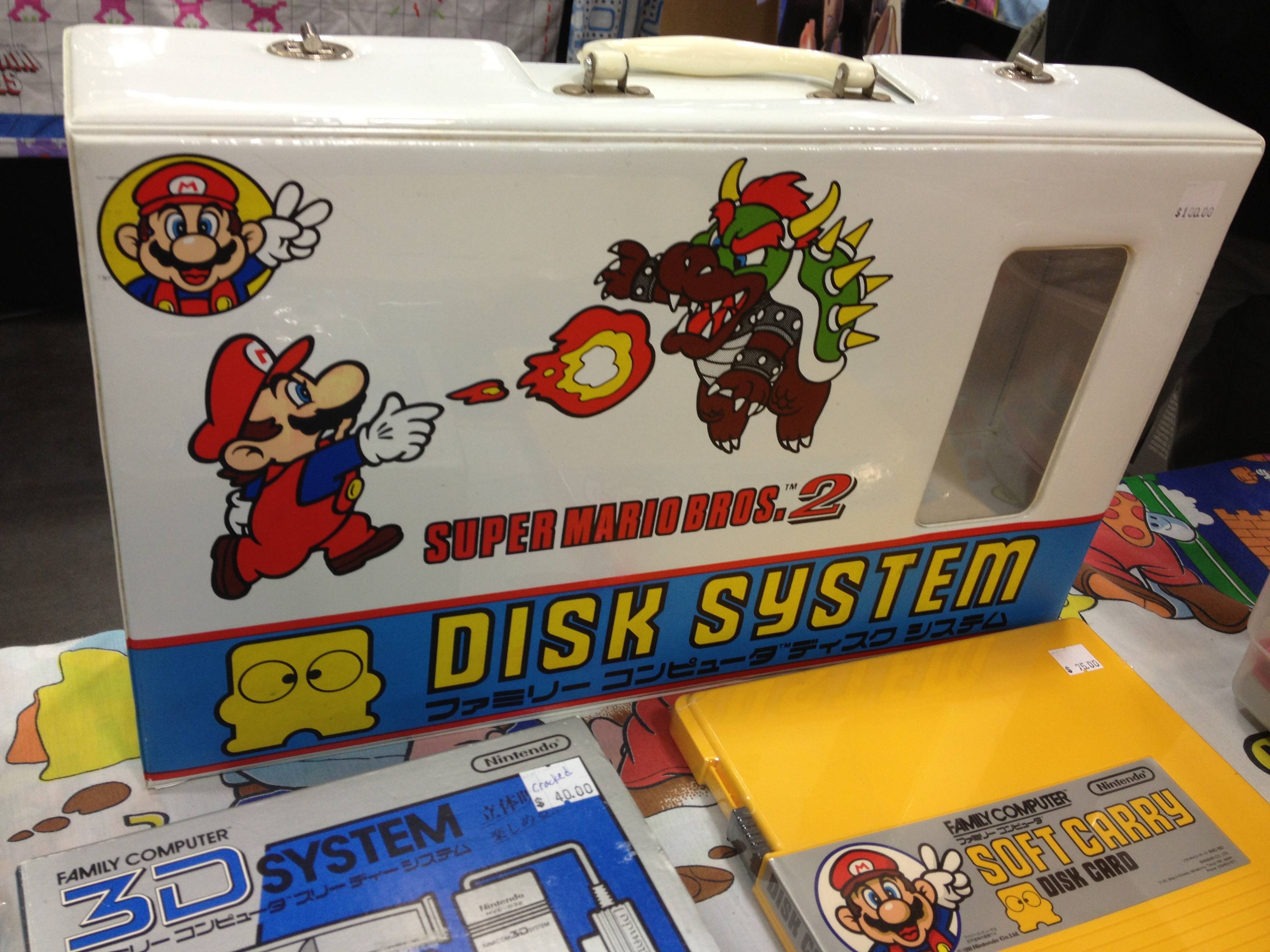 When I found out Portland had a Retro Gaming Expo I had to be part of it. To hang out with other like minded geeks and talk about some of the coolest things ever made? I had to do it.

Originally I wanted to volunteer up a storm and hang out the entire weekend, but things being what they are starting a new job, I couldn't commit to the full schedule. I had a few hours today(Saturday) and I was able to help out. When I arrived at 8.30 AM people were already lining up and I was excited to see so many people in attendance. I wasn't sure what to expect as it was my first year and I was happy to see so many happy geeks in lines.

My first job was to hold a sign directing people to purchase tickets. There were a few other volunteers holding signs and directing people to will call and other whatnotery. It seems all the volunteers I met had some love for gaming and are involved in it. One such nice person person I met was Clifton. I actually remembered seeing Clifton at PAX this year. As it turns out he is a game designer and is working on a game called Clobbr and you can play it right now @ http://clobbr.com/

http://i.imgur.com/Nca7z.jpg [ because you want to see a fairly blurry photo of the sign I held ]

After the expo opened up and the line cleared I headed to my first major volunteer assignment of answering questions and looking knowledgable at the Auction Booth. It was a fun experience and I enjoyed talking to all the people that came to ask questions or just talk about gaming. The items that got the most attention were the Ps2 & GameCube dev kits as well as a pristine Virtual Boy as part of the entire collection lot that was up for auction.

A few items from the Auction Booth I was extremely happy to be standing around:

At 2pm I had someone relive me and I was able to hit up the show floor and check out the rest of the exhibitor hall. If you lust for all things retro and dream in 8-bit, the Retro Gaming Expo show floor is your heroin. Due to my brain being in an unfortunate state this morning I forgot to bring cash with me and as such suffered greatly as I couldn't buy anything... Oh well, I snapped a few rad photos so I can judge myself later.

Many exhibitors were creating 8 and 16 bit art pieces from a craft supply I have seen but can't put a name on. Can you guys help me figure out what these little plastic bits are you put together, heat up and they stick to form things? That said, the stuff the artists made out of them was stunning:

Oh right and many people were selling The Secret of Mana. I had to take a picture, you know, because... I love this game.

http://i.imgur.com/uigJV.jpg [ The Secret of Mana. Skip you next vacation, play this instead ]

A few vendors were selling other awesome bits from my childhood I never thought I would ever see again.

I talked to many people and made some friends along the way. I'll be posting more about some of the individual booths I found awesome in the next few days. If you have time to hit up the Portland Retro Gaming Expo 2012 tomorrow you should, it is awesome. If not pencil in time for next year, you will not regret it. I look forward to having more time to spend time volunteering next year and meeting more awesome people. And, if I am in luck I will remember to bring money so I can something awesome on my mantle.

The full album of all the photos I took is available for you to persue on imgur right here:

Dude these pictures are awesome. I'm sure it cost an arm and a leg, but I really want that game collection. Especially the NES, SNES, and N64 games. :D

That pixel art was really cool and the level prints were kind of amazing! I seriously want an Earthbound and Chrono Trigger print!

The collection did cost a few gold coins :D

In fact, one vendor claimed to accept Rupees and I considered making a joke about currency from India and the I realized that wouldn't have been funny at all.

That gameboy station is kind of awesome too. Think the wife will let me put one in the living room? The kids will love it!

That collection is HUGE, I wish I could own that many games of any system, not to mention having a collection that large of retro games. I would love to just go through and look at all the games. I would especially love to get my hands on the N64 games. That is one of the first systems I ever played and I loved all the games on it; they were so well thought out. I still have my N64 console and play it from time to time.

I see no problems with putting that in a living room. Always lights up... Nice conversation starter!

I'm really surprised that the devkits are available. Especially the PS2 one. As a developer/publisher you never actually bought the hardware, you just rented it for $25,000 (the price varied a bit and dropped over the life time of the hardware, and there were eventually 2 models -- the normal model and the Performance Analyzer model which was awesome at showing you an incredible amount of detail about how your code ran on the hardware). I saw studios close up shop and Sony asking for the hardware back... They never wanted anyone not covered by contracts to touch the hardware. I guess some slipped through the cracks.

Yeah, I didn't know the hardware was so restricted to use. Figured cause you paid so much you'd get to keep it. Apparently not :D

I need to fly out there like this minute.

I didn't get a huge look at all the pictures. I made sure to check out that retro collection though. I know there's probably thousands of great games in there if i look hard enough but what stood out was harvest moon 64! Best in the series and my first one. I was just trying to play some harvest moon recently so it caught my eye. I still own the game cartridge as well.

Awesome. Still trying to figure out with retro game to tear into next. My money is on Earthbound. :D

Completely old post BUT I just wanted to note. I've been playing through tons of retro games as well. Earthbound is also on my radar. As are the other MOTHER games.

Anyone try the fan translated Earthbound?

I've tried out the fan translated Mother 3 (Earthbound 2). I sunk maybe about 5 or 6 hours into it so I didn't get terribly far into the story, but it was fun. I stopped playing mainly because I got sidetracked with other stuff, but someday I'll go back and finish it.

Yep those are the ones I meant. Can't wait to try them. I love translated old games.